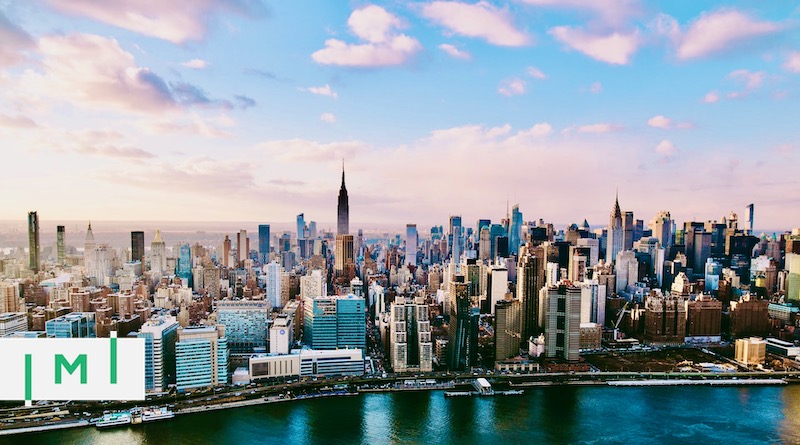 In June last year, the US Northern District Court of California ruled in favor of Behring Regional Center in its case against Chad Wolf (Acting Secretary of the Department of Homeland Security).

Initially filed in December 2020, the regional center’s lawsuit alleged that the DHS violated federal law by issuing an arbitrary and capricious rule when it instated the EB-5 Modernization Rule in November 2019. The plaintiff, represented by leading immigration law firm Greenberg Traurig, also alleged that the DHS did not have the necessary legal authority to enact the Rule.

The Modernization Rule, among other effects, raised the minimum investment requirements for the US EB-5 program from US$500,000 and US$1 million to US$900,000 and US$1.8 million for Targeted Employment Areas (TEAs) and non-TEAs, respectively.

The court sided with Behring Regional Center, which resulted in the vacating of the Modernization Rule, bringing minimum investment thresholds back down to US$500,000 and US$1 million.

Because the Government had lost on summary judgment, the District Court proceedings were over. Under the federal rules that govern civil procedure, the Government had 60 days following the ruling to note its appeal. It did so on the last possible day, August 23rd, bringing renewed uncertainty about investment minimums for the EB-5 program.

Government files an unopposed motion to dismiss its appeal

Yesterday, however, in news that will be welcome to prospective EB-5 investors and project developers alike, the DHS filed a motion to dismiss its own appeal of the ruling, effectively surrendering the case.

“Following the District Court’s decision last June, there was understandable uncertainty as to how the Ninth Circuit would treat this case,” expert EB-5 litigator Matthew Galati tells IMI. “No one was sure whether the decision to invalidate the regulations would be reversed or perhaps the higher investment provisions would be retroactively implemented.”

The government’s decision to abandon the appeal, however, will help the program garner some much-sought predictability, he adds. “Investments at $500,000 are unquestionably permitted now.”

But Galati also cautions that the program isn’t altogether out of the woods yet.

“What remains to be seen is whether the Government will try to reissue the regulations properly, or whether Congress will raise the minimum investment amount when it addresses Regional Center reauthorization.”

In other words, though the original Modernization Rule remains vacated, there is nothing to stop the government from attempting to promulgate new regulations, which could include increased minimum investments and new standards for the designation of TEA project locations, this time with proper authority.

Alternatively, Congress may pass new legislation that includes in law the same changes the DHS sought to bring about by regulation, possibly as part of a long-term regional center program authorization.

For now, however, the added certainty on investment minimums is sure to buoy demand for EB-5 once the regional center program reopens, which could happen as early as next month.