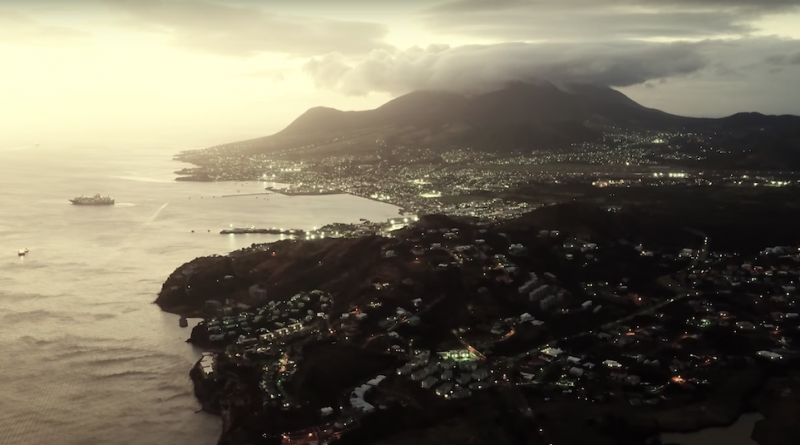 Saint Kitts and Nevis expects to approve some 300 applications to its Citizenship by Investment Programme (CIP) in 2018, according to the government’s recently released Estimates for the Year 2018.

The objective appears very conservative in light of the 1,200 applications the program reportedly received under the Hurricane Relief Fund option during its six month validity period between October 2017 and March this year, and the modest goal may indeed already have been met since the report was first adopted by the national assembly in December last year.

The same report forecasts expenditures related to the management of the Citizenship by Investment Unit (CIU) will amount to EC$14.3 million (US$5.18 million) this year, down from an estimated EC$22.8 million in 2017.

A considerable portion of that expenditure is devoted to paying the 32 full-time staff the CIU employs, as well as extensive efforts to market the program internationally at a variety of events.

“As the competition remains aggressive we have increased our participation at conferences and roadshows leading to positive results,” the report reads.

The document states that “the Citizenship by Investment Programme continues to be a significant contributor to government’s revenue”, but does not mention precise figures. At its peak, in 2014, CIP-related income amounted to the equivalent of nearly a third of the country’s GDP.

The new Citizenship Application Management System (CAMS), introduced by Les Khan when he took the helm of the CIU almost two years ago, has helped significantly reduce processing times and to ensure the confidentiality of client information and will, therefore, receive continued support from the government so that it may be extended further, the report stated.

Related: Saint Kitts CIU-Boss’ Walks Us Through His Due Diligence Process Step by Step

Ramada development has “taken on a new life”

“I think from what we see as we pass the street nearby and what we see on site is that the project has taken on a new life and today there is considerable activity on site of which we are happy and we hope that that will continue. Having spoken to the relevant parties, including the representatives here for the Building Board, it would appear that the project is going smoothly and we would want for that to continue,” said Harris according to the Saint Kitts & Nevis Information Service.

During last month’s Caribbean Investment Summit, the Ramada project was the subject of fierce criticism from other developers in the country for what they said was a lack of progress and unrealistic promises of phase one completion by December this year. CEO of the Saint Kitts & Nevis CIU, Les Khan, who accompanied the Prime Minister on his Ramada site visit last week, noted that the project had played a critical role for interest in the program’s real estate option.

“The most applications in real estate has come from this initiative and it continues to be a driver in our real estate success. We look forward to the second phase and with the splits that we are offering we expect much more interests coming in this project and all the other projects that are applying for the split in real estate,” said Khan.