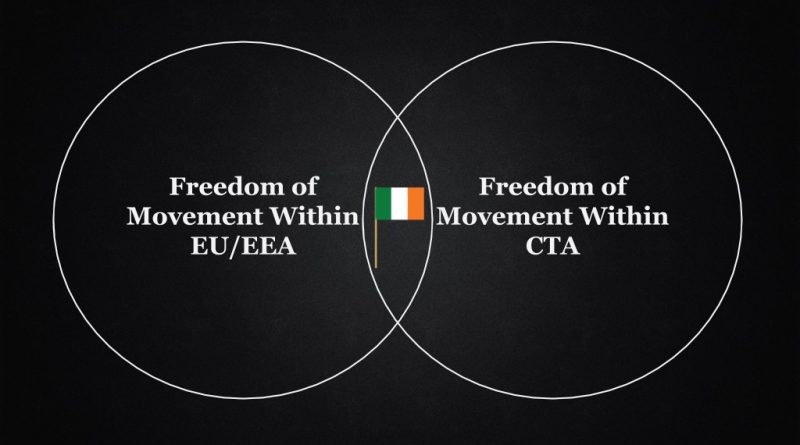 In a post-Brexit world, Ireland’s newly affirmed agreements with the UK will maintain close ties between the two countries and give the Irish passport an unusual place in the RCBI landscape.

While Brexit causes an unclear political and economic relationship between Britain and the EU, one area that remains strong for now is the tie between Ireland and the UK.

The UK and the EU recently entered into a memorandum of understanding, reaffirming their commitment to safeguard the Common Travel Area as well as the rights and privileges promised through the CTA for both British and Irish citizens.

“Like every other aspect of life, Brexit is having an impact on Ireland’s place in the world, from both a commercial and immigration perspective,” says Aoife Gillespie, senior associate at the Irish law firm Philip Lee. “Thanks to the Common Travel Area, Ireland will continue to benefit from a very close relationship with the U.K., post-Brexit.”

Post-Brexit, Irish and British citizens can continue to enjoy the right to move freely, reside, and work in each others’ countries without having to obtain permission. This includes being self-employed, mutual recognition of qualifications, equal access to education and health care, social protection, social housing, and voting.

“Irish citizens will enjoy freedom of movement across all 30 EU/EEA member states as well as throughout the UK – a position unique in the world and one likely to prove attractive to anyone making long-term plans to secure a second passport,” says Gillespie.

There currently is no similar agreement allowing other EU citizens the same freedom of movement rights in the UK, explains Emmet Whelan, a partner in the Irish employment team at Byrne Wallace.

“In fact, to date, the British government has indicated that one of its priorities in any Brexit agreement is to ensure that the free movement of other EU citizens within the UK is significantly restricted,” says Whelan.

Applicants for Irish citizenship must prove that they have been a legal resident in the state for at least five years out of the last nine years, according to a spokesperson from the Department of Justice and Equality in Ireland.

“Irish citizenship is becoming increasingly attractive, with the year 2018 marking a record-breaking year for Irish passports, with 822,581 issued,” says Whelan.

Whelan says individuals may be entitled to Irish citizenship by descent, based on their parent’s citizenship or, in some cases, their grandparents’ citizenship.

“In addition to this, in February this year, the Irish government reformed and expanded its immigrant investor program, which provides Irish residency rights to non-EU nationals investing in Ireland,” says Whelan. “The program is an alternative for those looking to move to Ireland but do not yet qualify for a passport.”

Hundreds of firms can assist with applications to the Irish Immigrant Investor Program. See which ones on the Residence and Citizenship by Investment Company Directory.