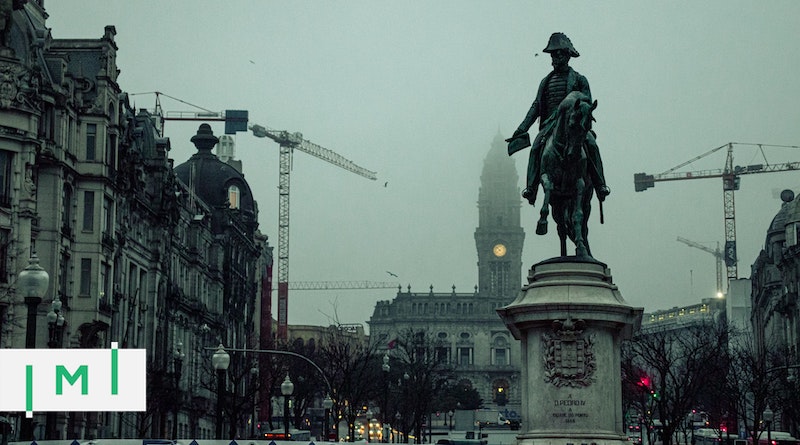 Investment in Portugal’s golden visa program in October fell to levels not seen since the onset of the pandemic, a trend likely driven by a sharp rise in case-numbers, which currently dwarf those observed in the spring: 54 main applicants and 72 dependents received their ARIs last month, a 31% reduction compared to September and a 47% drop compared to October 2019. The October approvals pertained to golden visa investments amounting to some EUR 29 million, of which EUR 26 million took the form of real estate acquisitions.

Presuming COVID-related disruptions are the primary cause of the slowdown, Portugal’s golden visa investment volumes are unlikely to pick up in November. The pandemic is also likely to dash hopes for a year-on-year improvement in investment volume in 2020, an ambition that had until recently appeared realistic.

As has been the case nearly every month since the program opened, the Chinese accounted for the highest number of applications (20) also in October. Americans, Vietnamese, and Turks submitted five applications each, while Brazilians – the second-largest applicant group on a cumulative basis – accounted for four cases.

A grand total of 9,254 main applicants and 15,864 family members have now received ARIs in Portugal since its opening in November 2019, 94% of them through real estate investment. As observed throughout this year in IMI, however, interest in “alternative” assets (anything but the standard EUR 500,000 property acquisition) has risen sharply in recent years; in 2020, fully 35% of applicants chose alternative investment categories. On a proportional basis, the biggest gains observed were in the Venture Capital/Investment Fund category, which has quadrupled in popularity since last year.

While force majeure events have repressed investment in Portugal in both the spring and fall of 2020, the program’s fundamentals have improved to prepare the ground for a post-pandemic resurgence; just yesterday, the government published an amended nationality law (effective as of today), which allows for birthright citizenship in Portugal for children born to a parent who has lived in the country for the last year, legally or otherwise. The news was warmly welcomed by golden visa practitioners and applicants alike.

Though many publications affiliated with service providers have loudly broadcast to their readers (prospective applicants) that the real estate markets of Lisbon, Porto, and Algarve will be excluded from the program in 2021, such a program change remains entirely hypothetical and one that has met with vociferous resistance from the real estate industry. 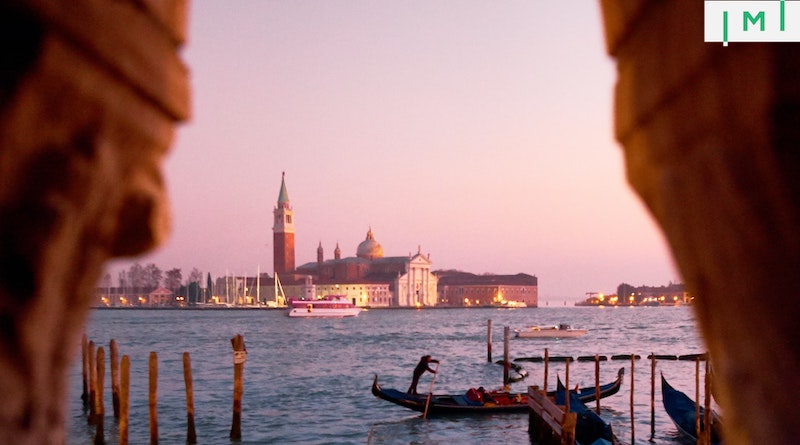