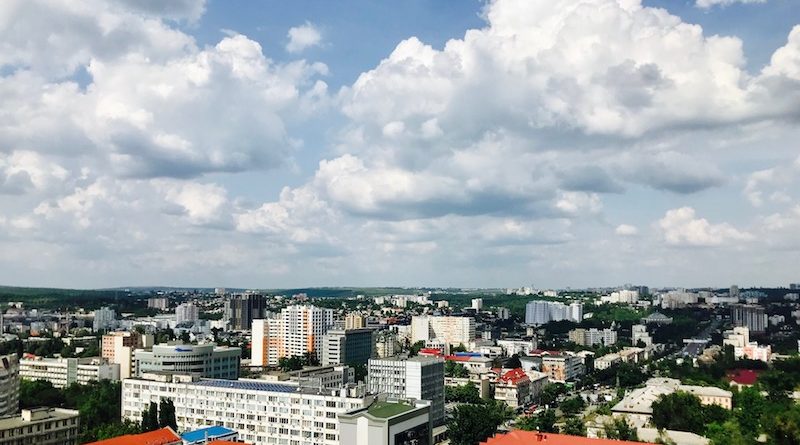 While Europe’s youngest citizenship by investment program has taken a four-month break to undergo a government review, a growing number of the 34 applicants who submitted their files prior to July 1st are receiving approvals.

By the end of July, two investors – one Australian, the other Indian, both with IT backgrounds – had obtained citizenships through the program. That number has now grown to five. Including dependents, the overall number of new citizens arising from the program now stands at eight.

“Henley & Partners is pleased to announce three new successfully completed processes for obtaining citizenship through investment, by which the Republic of Moldova has become richer with six citizens. Since the launch of the program, five applications have been successfully registered and processed, totaling EUR 545,000, which can be invested in projects of undisputed sovereign and social value ” said the firm, according to Agora.

The concessionaire described the program as having the potential for providing “a permanent income stream for Moldova, which can be invested strategically and transparently in projects that improve the lives of all citizens”.

Henley & Partners further stated CIP-related projects that would generate more than EUR 400 million in FDI and 10,000 new jobs had been identified. The firm said it looked forward to working with the Moldovan government to “fully re-evaluate and relaunch the citizenship by investment program”.