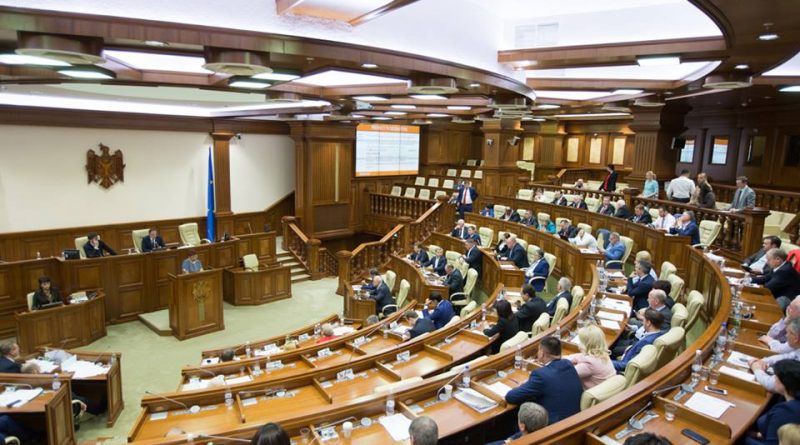 Passing the bill in two readings during the same plenary session on Wednesday, Moldova’s Parliament has approved the government’s draft law to instate a four-month moratorium on the citizenship by investment program. Upon expiry of the moratorium, the government will have the right to extend it for another two months.

The term of the government’s agreement with its concessionaires, reports InfoMarket, is extended by a corresponding amount of time.

Minister of Economy, Vadim Brinzan, indicated that the moratorium would allow for more time to consider a final political decision on the program’s future, as well as give room to process the 34 pending applications. The minister suggested that by completing the processing of the applications on hand according to the existing framework of rules, the country would receive some EUR 4.6 million worth of investments and, at the same time, avoid having to pay fines amounting to “3-4 million euros” to the consortium.

Two applicants – one Indian, the other Australian, both from the IT-sector – had received citizenships through the program to date, responded Brinzan to deputies’ questions.

A separate bill tabled by a smaller group of Parliamentarians hoping to cancel the program altogether, introduced at the beginning of July, remains unapproved. Passed in Parliament’s first reading, the Draft Law to amend the Law on citizenship, Law on investments in entrepreneurial activity and Law on foreign status of foreigners – is subject to the government’s weighing-in before proceeding to a potential second reading. The law remains with the government.

Last week, a Henley & Partners spokesman stated that it was “likely but not self-evident” that ACUM, the junior coalition partner that had backed the law, would withdraw it once the moratorium ended.