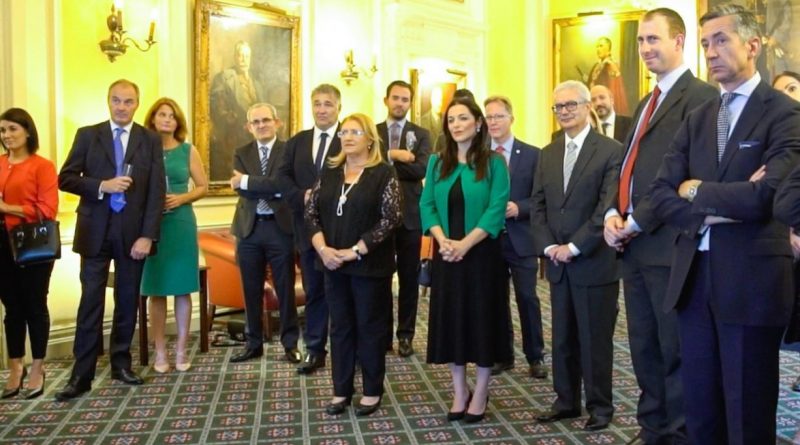 Malta’s Individual Investor Programme (the MIIP) will help Puttinu Cares – a Maltese support group for children with cancer – provide free accommodation to Maltese patients and their families traveling to the UK for treatment at the Great Ormond Street Hospital, the Malta Independent reports.

The MIIP has already provided €1 million in financial contributions to Puttinu Cares over the past four years. These funds, in addition to contributions totaling €5 made through the National Development and Social Fund (NDSF), will help Puttinu Cares acquire additional premises in London to provide more accommodation units for the relatives of patients.

Specifically, Puttinu Cares aims to acquire 30 additional apartments in Central London, which would allow 80% of the patients that need to travel to the UK to receive treatment and to benefit from free accommodation, according to Puttinu Cares CEO Rennie Zerafa and Vice-President Angele Cuschieri. Currently, around 70-90 Puttinu Cares patients undergo treatment in the UK every month.

More on investment migration in Malta:

Key Maltese officials were in London to attend the launch of the €20 million , including Julia Farrugia Portelli – Parliamentary Secretary for Reforms, Citizenship and Simplification of Administrative Processes –  Marie-Louise Coleiro Preca – President of Malta – and Joseph Cole – the new High Commissioner for Malta in the UK. The project is slated for completion in 2020.

“There is a reality behind the Citizenship by Investment Programme that is making a big difference in the lives of vulnerable people and is helping noble causes, which is hardly known by the public,” said Secretary Portelli.

“IIP applicants are helping a lot of NGOs by providing regular financial contributions. To date, IIP applicants have made around 600 donations, amounting to €3.6 million, to 99 entities, amongst which are Puttinu Cares which have received around €1 million”.

The Parliamentary Secretary added the MIIP was “a citizenship program unlike any other. The main aim is to attract new investment, new talent, and families that genuinely want to become Maltese citizens. This initiative provides the opportunity to understand the Maltese culture and learn all about the traditions that are close to the heart of the Maltese.”

The positive impact on Maltese society and vital contributions for many in the local community is evidenced by this project and numerous other initiatives. The Puttinu Cares case is a welcome piece of positive news about the CIP industry, so often marred by largely negative media attention, often originating in European political circles.

Opponents of the MIIP, unsurprisingly, would not let the good deed go unpunished:

Nationalist MP Beppe Fenech Adami stated the donation had “insulted and disgusted” him and claimed the contribution was merely a move to justify the MIIP. The donation’s implication, he said, was that, in order for cancer patients to receive treatment, passports needed to be sold to “the corrupt and to criminals”, according to an article in Malta Today.