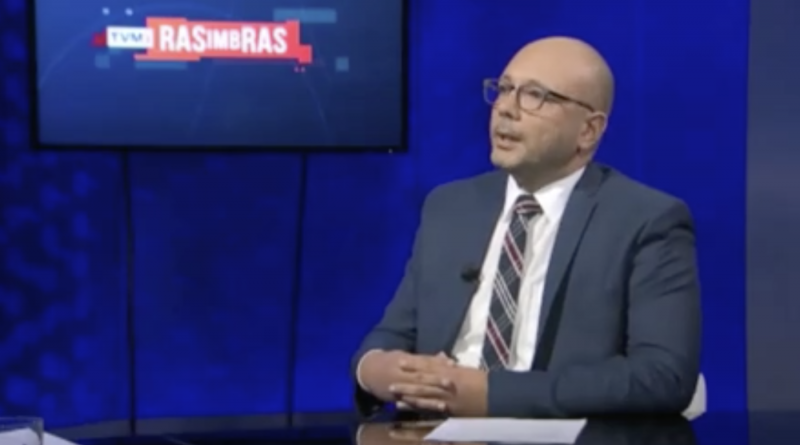 In an interview with TVM yesterday, Charles Mizzi, Chief Communications Officer of the Malta Individual Investor Programme Agency (MIIPA), revealed that Malta had turned down two applicants – one from North Africa, the other from Asia – even though the individual in question had previously received approvals from other programs.

The decision, Mizzi told TVM, was “a reflection on the seriousness of the program, where each application is evaluated in great detail with the aim of creating a clear picture about all applicants before a final decision is taken”.

Mr Mizzi explained that in the event of the slightest doubt, the application is turned down, and this irrespective of the applicant’s wealth, adding that this scenario justifies recommendations made by Malta for standards in the industry to be raised and information to be shared on applications which have been denied, in order to minimize the risks.

Asked for comment by Investment Migration Insider, Mizzi said he could not divulge further information about the causes for rejection.

Industry observers have repeatedly held forth the Malta IIP’s due diligence as a benchmark for the citizenship by investment market, often referring to it as the “gold standard” of vetting.