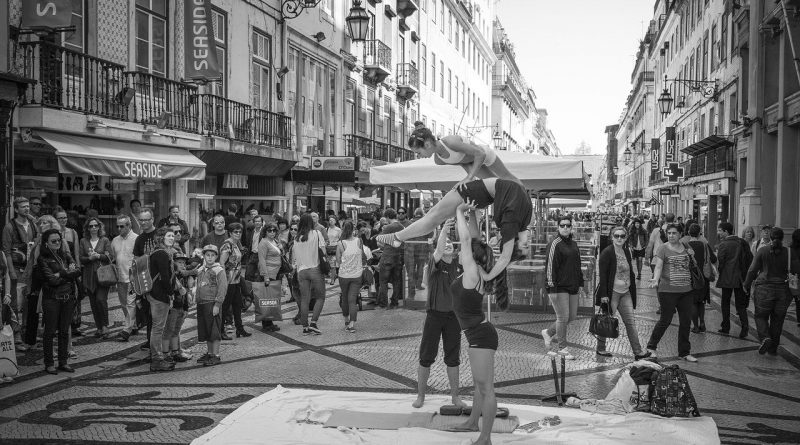 João Cunha Vaz, Senior Partner of Edge International Lawyers, informs IMI that one of its clients has obtained citizenship in Portugal after holding the country’s ARI (golden visa) for five years, obtaining an A2 certificate of Portuguese language, and fulfilling the 35-days (over the five year period) physical presence requirement.

The case finally puts to rest a great deal of uncertainty regarding whether Portuguese authorities would interpret the Nationality Act’s phrase “lawfully resident in Portugal” literally when considering citizenship applications.

The rules stipulate that, to obtain permanent residence, an individual must have been legally resident in the country for five consecutive years. Until recently, only those who had held PR for at least a year could apply for citizenship, which meant an investor would have to wait until year six to apply.

See also: Total Revenue From Residence by Investment in Portugal to Pass €5 Billion Milestone Within Weeks

This rule, however, changed in July 2018 as Portuguese lawmakers amended the country’s nationality law to permit anyone who had been legally resident for five years to apply for naturalization.

But what did the law mean, exactly, by legally resident? Did it imply merely holding a valid residence permit, or physically spending the majority of one’s time in the country?

Examples from the UK offered a grim precedent; Its residence by investment program, the Tier 1 (investor) visa, was the only golden visa in the EU to have existed long enough for its participants to reach the PR/citizenship stage.

And the UK’s policy on the matter did not give participants in Portugal’s program much cause for optimism. While Tier 1 investors do receive PR (ILR) after five years – or as little as two if they’ve used the fast-track option – they only do so if they’ve been physically resident in Britain for at least six months during each of the preceding five years. This criterion, furthermore, also applies to the main applicant’s spouse.

The requirements for naturalization eligibility in the UK are stricter still; The individual must not have been physically absent from the UK for more than 450 days during the five years of residency, and no more than 90 days in the year immediately preceding the citizenship application. Moreover, contrary to the PR criteria, each family member in the application is on their own “clock“, which means only those family members that have fulfilled the physical residence requirement qualify for naturalization.

In light of the above golden visa precedent set in the UK, Portugal’s position on the matter was never a foregone conclusion. Now, we have a definitive conclusion, and it’s one at which the RCBI-world will rejoice.

Yes, golden visas, if their requirements are met, do lead to citizenship. Simply don’t sell your investment, comply with the minimum 35 days physical presence requirement, learn enough Portuguese to order a café pingado, and get your citizenship.

The development will give a tremendous boost to Portugal’s program, especially when considered in light of the US House of Representatives’ passing a bill last week to make Portugal an E2 Treaty country as well.