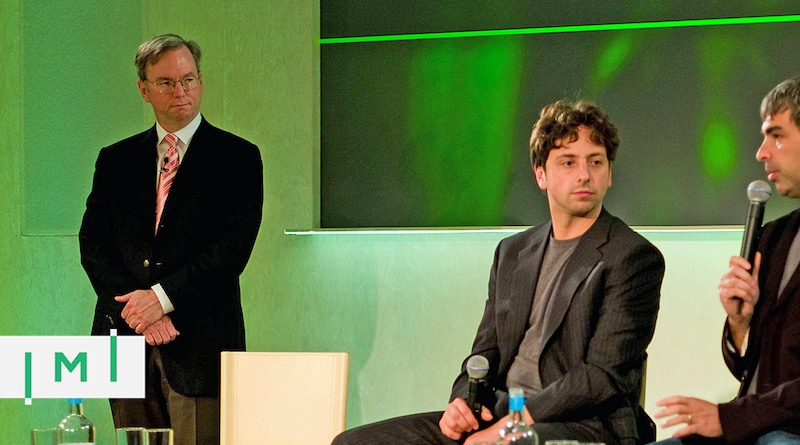 Eric Schmidt, who held senior positions at the Alphabet group of companies (including that of CEO at Google between 2001 and 2011) has applied and been approved for citizenship by investment in Cyprus, according to Vox.

This was revealed after Cypriot authorities gazetted the naturalization of Schmidt in October, a legally mandated but contentious practice to which all newly naturalized Cypriots are subject.

Schmidt, whose estimated net worth of US$ 11.1 billion makes him the 119th-richest person in the world, becomes the perhaps highest-profile American ever to participate in an RCBI program, at least as far as is publicly known. Peter Thiel also famously acquired citizenship in New Zealand after spending just 12 days in the country, although that was understood to have taken place under the auspices of national-interest clauses (found in many country’s nationality laws) rather than through a standardized program.

The reports further indicated Schmidt’s immediate family – his wife and daughter – had also received Cypriot citizenship after being included in the application as dependents.

Speculating as to which factors had motivated the Schmidt family’s decision to partake in a CIP, Theo Andreou of Astons – a London-based RCBI specialist firm with extensive business in Cyprus – proposed two hypotheses:

“One reason is to have a Plan B during Covid. The other reason is that they are expanding their business in Europe,” said Andreou.

Nuri Katz of Apex Capital Partners, another major RCBI-firm, postulated that Schmidt “feels the need to diversify his citizenship. Eric Schmidt cannot travel to Europe. He’s like everybody else — like a lot of other high-net-worth people who want to have options.”