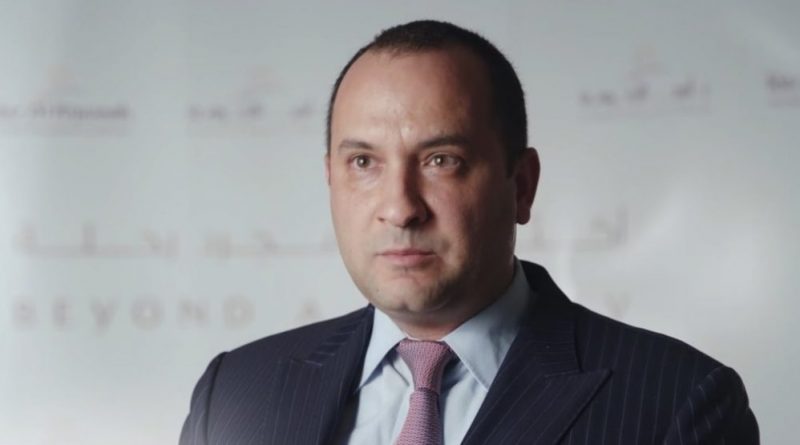 During an interview with Montenegrin state broadcaster TVCG, Armand Arton said he reckoned the country’s new citizenship by investment program will bring in a billion euros over the next three years and that Montenegro could become “the Davos of the Balkans”.

The program, he explained, would initially be limited to 2,000 investors and their family members, whose contributions in the form of investments and donations would make foreign investment in the country double and “amount to 20% of last year’s GDP”, reports CDM.

“Montenegro,” he said, “is a country with great potential for business”.

Montenegro’s CIP, which was originally slated for launch this month but which appears to have been delayed, offers potential economic citizens the following terms: