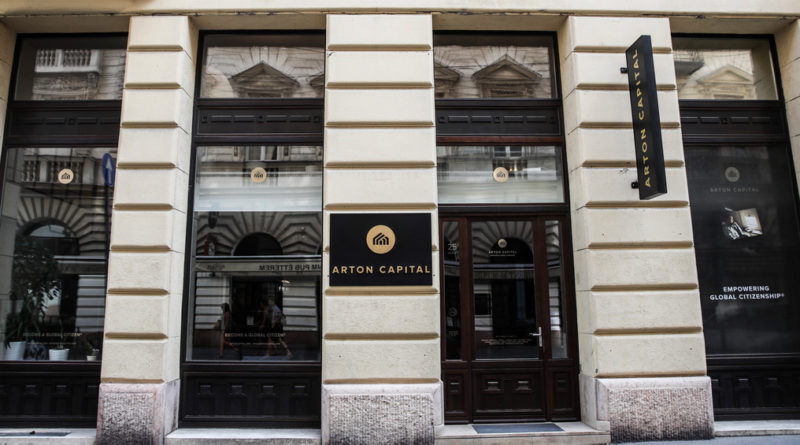 Investment Migration Insider wrote last week that reports had surfaced in the Hungarian media of a high-profile break-in at Arton Capital’s offices in Budapest Hungary. Initial reports (see sources below) claimed several million euros worth of Hungarian forints, as well as a server, were purloined during the burglary and that some 1,300 witnesses had been interrogated during a prolonged investigation to which Hungarian police had devoted uncharacteristic amounts of resources. Video footage of the crime scene investigation also appeared on Hungarian television.

When asked for comments, Arton confirmed that a robbery had taken place but insisted nothing of value had been stolen. Investment Migration Insider contacted 444.hu, the original publisher of the story, who said: “we are confident that the information laid out in the article is accurate, and we stand by our reporting”.

Today, Arton issued an official statement wherein they maintain that no significant amounts of cash were taken.

“Budapest, 4 July 2017 – Over the weekend of 8/9 April, a burglary occurred at Arton Capital’s office in Hajós Street in Budapest. We immediately called the police, and they began investigating the incident. A small amount of petty cash from a drawer is missing, along with some paperwork and the computer server, which is encrypted and protected with a password. While the server contained information pertaining to our clients, it held neither financial data nor bank details. We strongly deny that ‘millions of euros’ were held on the premises and are now missing, as has been reported by some media.

On the advice of the authorities, we did not publicise the event. The police are continuing to investigate the incident. As a result, until they have concluded their investigation there will be no further comment from us, except to say that the majority of the media reporting has been wildly speculative, inaccurate, and unhelpful. We are the victims of a crime, our clients and our staff have been subjected to a terrible ordeal, and inaccurate reporting is not serving anybody’s interests.

Arton Capital takes its reputation extremely seriously and will take all necessary steps to correct falsehoods and protect its hard-won reputation for trust and diligence. The founders of the company are committed to driving forward the highest standards of best practice, regulation, and governance for the citizenship industry.”

The statement directly contradicts the claims of a number of media outlets. It also confirms that a server is missing, an (arguably) not insignificant fact that was omitted from earlier statements.

Below are the initial reports from the Hungarian media (some of which were published in English):