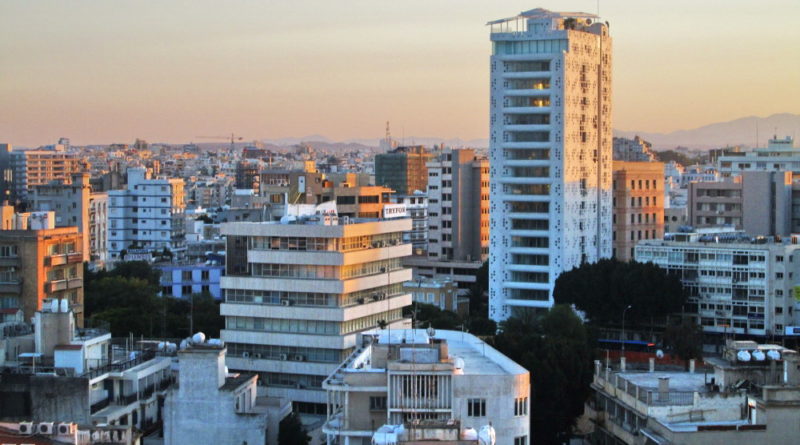 Local property developers’ protestations to the contrary notwithstanding, the Cypriot economy is in the black largely thanks to the country’s Citizenship by Investment Programme. It may have a flourishing tourist sector and recently discovered offshore gas reserves potentially worth US$50 billion but, as it stands, the country’s economic activity would indisputably be undergoing severe economic contraction were it not for its readiness to naturalize significant investors.

Finance Minister Harris Georgiades recently confirmed that some 2,000 passports had been issued under the Cyprus CIP since the reform of the program in 2013 and until April this year.  Cyprus does not regularly publish statistics on amounts raised through the program, but official statements emerge with regular intervals to reveal approximate figures:

A statement from Minister of the Interior Socratis Hasikos in 2015 revealed that the program brought in EUR 2.5 billion between 2013 and November 2015. By August 2016, the total amount invested through the program had risen to EUR 3 billion, before reaching EUR 4 billion by April 2017.

But (judging by the abovementioned official estimates) in 2016 the country received FDI through its CIP to the tune of approximately EUR 1.5 billion. At current exchange rates, this implies that were it not for the direct investments that the CIP provided, the Cypriot economy would have shrunk by nearly one and a half billion US$, experiencing a negative growth rate of 7.6%. This, of course, does not even account for the secondary and tertiary economic activity indirectly resulting from CIP-investments.

To the Cypriot economy, in other words, citizenship by investment constitutes the difference between European Tiger and Sick Man of Europe.