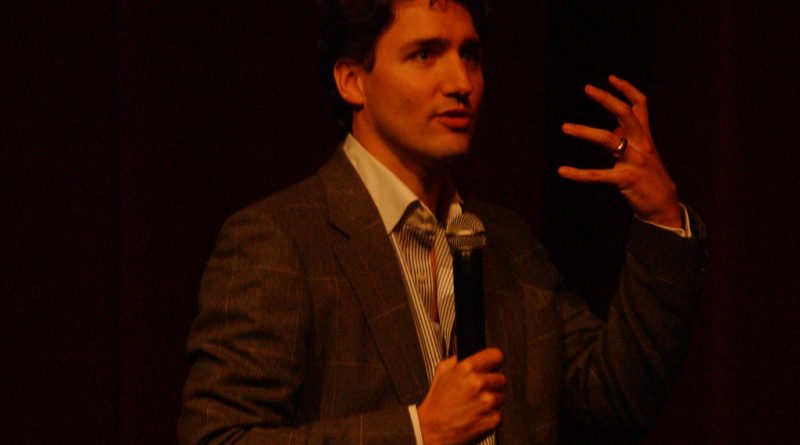 Speaking at a town hall meeting in Toronto this week, Canadian Prime Minister Justin Trudeau told the audience that his government would consider lifting visa requirements for citizens of Antigua and Barbuda, subject to “significant improvements” to the country’s Citizenship by Investment Programme, according to a story in Antigua News Room.

“We will always ensure Canadians stay protected and if countries like Antigua and Barbuda make the significant improvements and changes necessary to their programmes then we could then look at lifting the visa requirement,” Trudeau explained, adding “what we found in Antigua and Barbuda and other countries is there wasn’t the level of stringency and analysis done to satisfy our high standards on immigration and border control to allow us to continue to have visa-free access for citizens of Antigua and Barbuda.”

Read: Chinese Account for Half of Antigua CIP Applicants – Program Interest up 27% on Year

The statement came in response to questions as to how bilateral relations between Canada and the Caribbean state could “be repaired”, and whether such a reconciliation would necessitate a termination of Antigua’s CIP.

At the time, Canadian authorities announced that Antigua & Barbuda no longer met “Canada’s criteria for a visa exemption,” without further elaborating on their motives for imposing the visa requirement.

Trudeau’s comments this week mark the first time that Canada has explicitly admitted Antigua’s CIP was the deciding factor behind the policy change. Prime Minister Gaston Browne confirmed at the time that his country’s program was, in fact, the primary cause for Canada’s decision. During the town hall meeting, Trudeau also confirmed he had discussed the matter with Prime Minister Browne.