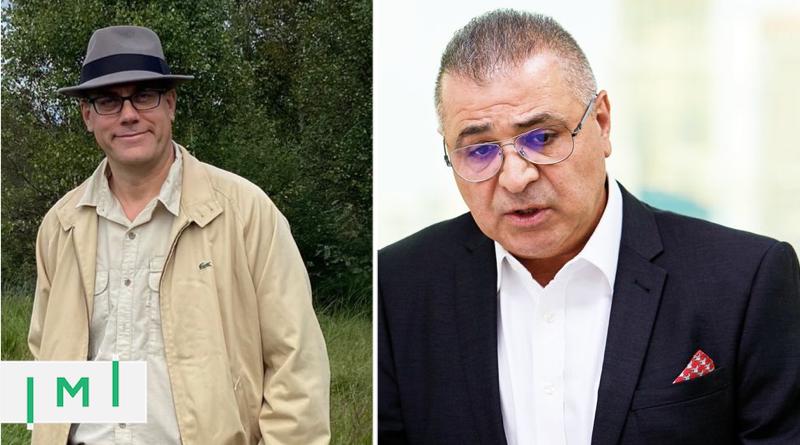 Only three citizenship by investment jurisdictions publish an official blacklist of promoters. That number, two industry veterans say, is far too low.

In September last year, the Saint Kitts & Nevis CIU became the first CBI program authority to publicly denounce errant promoters through a blacklist posted on its website. The Community Malta Agency (which governs that country’s CBI and PR programs) and the Dominica CIU have since followed suit. But none of the remaining three Caribbean CIPs – nor those of Vanuatu, Montenegro, Egypt, Jordan, or Turkey – maintain such lists (at least not in public).

That is a mistake, argues Philippe May, a senior investment migration practitioner who, until recently, was Arton Capital’s Managing Partner in Singapore.

“In view of the frequent malfeasance in the CBI industry, especially in places like Mainland China and the UAE, it is, in my opinion, desirable that every CBI country maintain such a blacklist, update it regularly, and make it public. This is to preserve the integrity of the industry and to weed out black sheep as much as possible.”

Why don’t more programs have blacklists?

Questioned as to why he believes only a minority of programs employ blacklists, May chalks it up to inertia rather than any deliberate decision not to publish them.

“They probably did not consider it,” says May, “but it would make a lot of sense for them to do so. Blacklisting is a must for both companies and individuals who display a blatant disregard for the rules and regulations, who lie or cheat, or otherwise break the rules. If someone behaves fraudulently, that must be displayed,” he remarks emphatically.

“The CBI field, unfortunately, offers a lot of opportunities for crooks due to the multi-jurisdictional nature of the business. And we are also dealing with a lot of stakeholders, applicants particularly, who don’t speak English and who can easily be deceived and misled by wily agents in places like mainland China and the Middle East.”

The three programs that do publish blacklists have named a combined 16 firms. “It sounds way too low to me,” says May. “With all we know about the trickery happening with the real estate options in some countries, for example, how can a program have just one blacklisted firm? That can’t be right. I could name five or six companies, just offhand, that should be blacklisted for gross misbehavior.”

The sentiments of Sam Bayat, Principal of Bayat Legal Services, echo those of May’s.

“If you consider all the service providers in different jurisdictions, all the international marketing agents, and the even greater number of unlicensed ‘free agent’ actors,” says Bayat, “we’re talking about several hundred companies offering CBI advisory services. To see just a handful of companies being blacklisted while we know so many are operating improperly with impunity; it’s sad.”

Bayat also expresses dismay at observing that some companies blacklisted under one program are allowed to continue operating in neighboring jurisdictions.

One such example is Iraq-based Alt Group, which is blacklisted in Saint Kitts & Nevis but which, nonetheless, remains one of the most active promoters for the Dominica CIP, where they are approved marketing agents. Other explicitly banned companies, explains Bayat, are able to continue the promotion of programs by working with third-party firms.

“What’s the story here? I think the governments in the respective jurisdictions are the cause of the problem. It’s their program, it’s their name, it’s their reputation.”

Bayat, who has been in the CBI business for three decades, says many of the more recent arrivals are not too concerned about the consequences of malfeasance and are just in the business for short-term gains. It’s therefore incumbent on the governments, he says, to deal with these issues, as they are the ones who stand to lose the most from improper behavior.

“The governments are the ones that ought to make sure things are done correctly. Considering the Caribbean from a regional perspective, I find it sad to see that they don’t work together more closely on this.”

From an international perspective, he points out, some of the biggest players that have been named in scandals involving applicants that should never have been approved have gone entirely unpunished, “as if nothing had happened. It’s a joke!” Bayat says he does not wish to name any particular companies but that avid IMI readers will “know who I’m talking about”.

In Sam Bayat’s recent appearance on the Mobility Standard podcast, he brought up some of the ways in which he believes enforcement of the industry needs to change to prevent the wholesale destruction of the industry’s reputation.

Though May also believes the solution to such predicaments must come from program authorities themselves, he sympathizes with their limited enforcement capacity.

“Policing the industry is not that easy. You need to follow up and you need to be alert to what’s going on overseas in far-flung markets. So I do understand that units aren’t always up to date with this.”

But isn’t it as simple as forwarding emails from companies offering illegal discounts, for example, to the CIU?

“I hope so. That should be enough, in my opinion. A written offer of a discount in a program that doesn’t allow discounts should be reason enough to blacklist an agent unless the agent credibly proves that it was an errant staff member who has since been sanctioned for his action, who overstepped his competence or took action against company policy. But there must be some action against such companies.”

Need for enforcement more pressing in Europe than in the Caribbean

Bayat highlights the relatively smaller number of instances of disconcerting approvals among Caribbean CIPs when compared to their European counterparts.

“In the Caribbean, the bad guys that have got through represent less than a percent of a percent. […] In the last 3-4 years, the Caribbean programs have approved maybe 20-25,000 people [ed: counting dependents]. Of those, we’ve only seen a tiny number of cases in which the approval was a mistake. It’s nothing! It’s negligible.”

Bayat contrasts those numbers with what’s been observed in Cyprus, which in the last few years have rescinded close to a triple-digit number of citizenships following independent reviews.

“In Europe, we’ve seen approvals of people who have huge criminal issues, with Interpol red notices against them, billion-dollar scammers,” and other applicants whose ineligibility should easily have been confirmed by a cursory review of public domain information. “No wonder the European Commission looks at us the way they do,” laments Bayat.

“99.9% of applicants are good, regular people, who just want more freedoms,” he comments, but points out that just a handful of indiscriminate service providers – primarily for the EU programs – submit applications for plainly unqualified clients, jeopardizing the reputations – and the very existence – of these CIPs.

“If the Caribbean CIUs were to work together [on excluding transgressing firms], they could change the industry.” 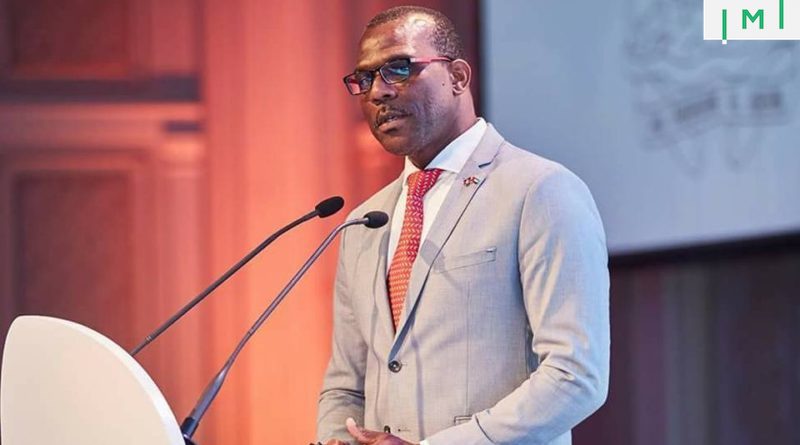