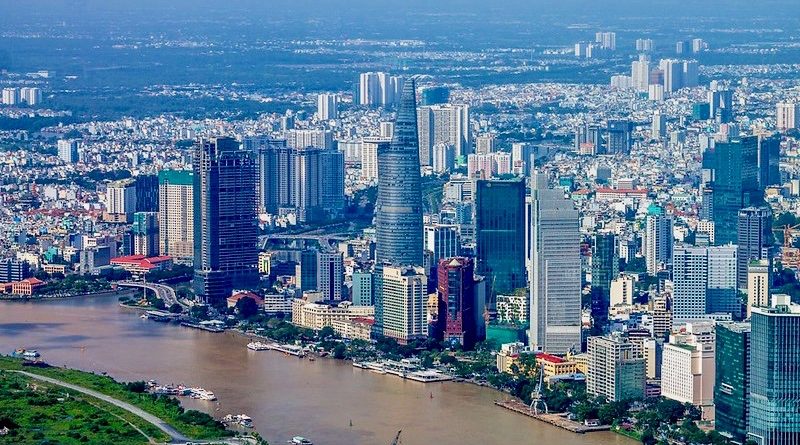 In this fourth report (see the first,  second, and third reports) on results from our 2019 Investment Migration Executive Survey, we focus on the office expansion plans and source market distributions reported by the top executives of 40 international investment migration firms. To see how we define “international IM firms” and to learn about the survey methodology, read our introduction in the first article on the topic.

Due to the geographic diversity of the 40 international IM firms included in the survey, only three countries were home to the headquarters of more than two firms; three firms are domiciled in Canada, five in the UK, and nine in the UAE. The remaining countries on the list were each home to two or fewer firms, and have been included in the ‘other’ category so as not to enable the identification of firms.

In keeping with its top position among firms’ headquarters, the Middle East was cited as the largest source market for clients among globally diversified IM firms. Note, however, that while only 14 out of 40 firms (35%) listed their headquarters as located in a Middle Eastern country, fully 58% indicated the region was their largest source market for clients, indicating that also many firms not based in the Middle East consider it their most important market.

Since single-market firms are excluded from the survey, China and Russia (the world’s largest and third-largest markets for investment migration overall) clocked in as the largest source markets for 15% and 13% of firms, while eight firms pointed to Southeast Asia as their most important customer source.

While a majority of companies said the Middle East, China, and Russia, were their top markets at the moment, the relative growth in customer volumes from different regions followed a slightly different pattern.

11 out of 40 firms indicated the flow of clients from the Middle East was still growing faster than that from other regions, but Subcontinental Asians – which only 2.5% of firms cited as their current top customer base – came in second, with 8 out of 40 firms pointing to this group as the fastest-growing demographic segment.

The observed relative growth of Southeast Asia as a source market was reflected in executives’ choice for future office expansions; 11 out of 40 companies said they planned to open offices in the region within the next 12 months.

Note: The total number of office expansions do not add up to 40 because respondents were asked to “select all that apply”. Some firms, therefore, have indicated they plan to open offices in more than one region in the coming 12 months.

At first glance, it may appear incongruous that so many firms see Subcontinental Asians (Indians, Pakistanis, Bangladeshi, and Sri Lankans) as the fastest-growing customer base and, at the same time, don’t plan on opening offices in the region. Part of the explanation, no doubt, is that tens of thousands of Subcontinental HNWIs already reside in Dubai, while the rest can visit that hub with relative ease. In other words, to serve a client from Mumbai, it is often not necessary at all to have a boots-on-the-ground presence in India.