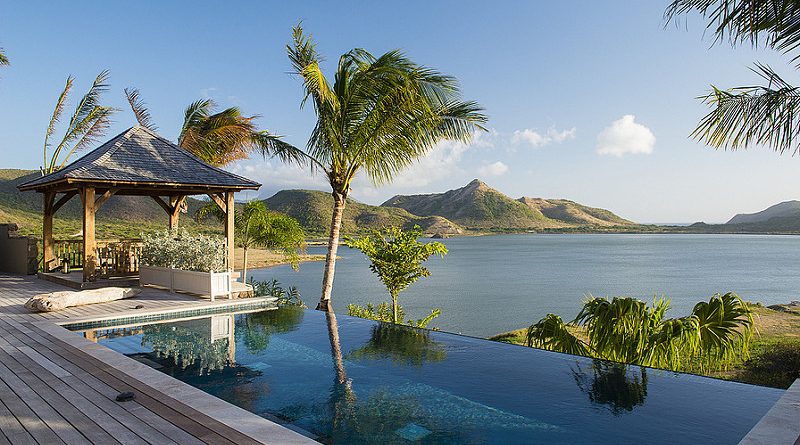 The government of Saint Kitts & Nevis has reduced the fees it charges applicants investing under the real estate option of its citizenship by investment program. A family of four are now charged US$75,000, rather than the US$125,000 it previously charged a typical family (US$50,000 for the main applicant, US$25,000 for a spouse and US$25,000 for each child under 18).

The decision followed consultation with real estate developers in the country, according to a press release:

From the press unit in the Office of the Prime Minister

BASSETERRE, St. Kitts – The “forward-thinking” government of St. Kitts and Nevis say its officials listened to the concerns of real estate developers in the federation and has responded positively to their request for adjustments to government fees under the real estate option of the Citizenship by Investment (CBI) Programme.

In making the announcement during the Feb. 13 sitting of the National Assembly, Prime Minister – and minister of finance –  the Honourable Dr. Timothy Harris said the decision to adjust the government fees downward to $75,000 for a family of four was made in response to the competing demands in the CBI programme and in an overall effort to support real estate developers in the citizenship programme.

The decision came following several rounds of discussions between Cabinet officials and a group of real estate developers, who represent a wide cross-section of participants in the real estate market on the islands of St. Kitts and Nevis. Among the developers who met with the ministers were Deon Daniel, Arthur Sharpe, Kevin Huggins and Scott Caines.

Prime Minister Harris said “they made a case to the Cabinet. Cabinet received that case and determined that we could assist in further giving a boost to our real estate programme by making an adjustment in the fees. And so we have decided that the government fees will be adjusted to $75,000 for a family of four. This makes us more competitive, although we are still above the threshold in other CBI jurisdictions.”

The prime minister continued by saying that in doing this, his government has maintained a higher price level “as we are determined to maintain the platinum brand that we have become known for, while still assuring our competitive edge.”

The Citizenship by Investment Programme has been one of the largest contributors to the construction growth in the country, particularly in the tourism-related sector. Evidence of this was when Park Hyatt St. Kitts Christophe Harbour employed more than 800 workers on its property at the peak of the construction phase.

St. Kitts and Nevis’ CBI programme remains the leading option for obtaining citizenship in the Caribbean. The programme recently achieved the No. 1 ranking in the OECS by a quality of passport index survey conducted by Henley & Partners in January 2018. The federation was also recognized for offering the “World’s Most Innovative Investment Immigration Programme” at the 2017 Russian Global Citizen Awards Ceremony.

“We believe that these accolades auger well for the continuing strong and positive response to our platinum brand,” Harris said.