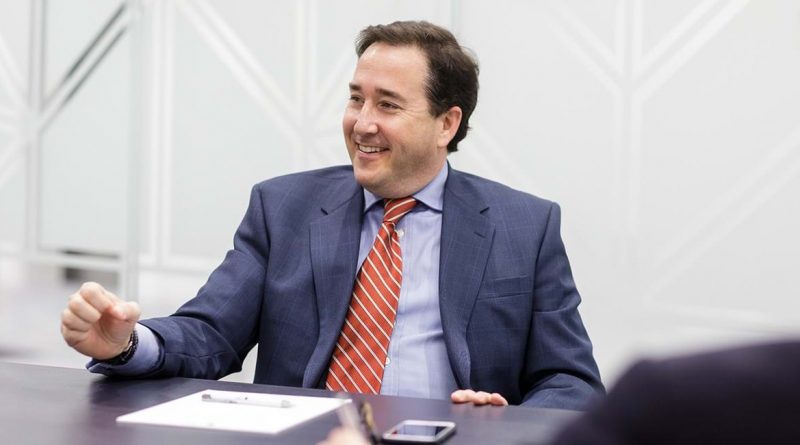 There’s a new residence and citizenship gang in town, and they’ve got big plans to disrupt the investment migration industry.

Latitude will be offering consulting services for investor immigrants worldwide, and also plans to jockey for a position in the lucrative government advisory market, a field currently occupied by only a handful of established firms.

The new company promises to “combine innovative solutions with global reach and a transparent approach to provide a truly exceptional service” to its private clients and assist sovereign governments in designing and implementing citizenship and residence by investment programs by relying on its senior management’s “over 20 years’ experience in the industry, bringing a wealth of knowledge, experience and insight to every stage of the programme design process”.

Head honcho and architect behind Latitude is Eric G. Major, who acted as CEO of Henley & Partners between 2011 and 2017 where he oversaw the prodigious growth of that company from 50 to about 400 employees, and who played an integral part in the firm’s winning government advisory bids in the UK, Antigua & Barbuda, Malta, and Grenada.

With him, Major is bringing an all-star squad of former colleagues assembled from a career in investment migration that spans two decades.

Jon Green steps in as Director of Global Sales, a role to which he is presumably well suited considering his years of experience doing sales and business development as Partner of Henley & Partners Canada.

Ken Ing, a recognized specialist in immigration law, one of the world’s leading corporate immigration attorneys, and inadvertent connoisseur of fine soju following countless business trips with Major to the Korean Peninsula in the ’90s, takes on the role of Head Legal Counsel and will be part of the government advisory team.

Other former Henley & Partners colleagues include Vivienne Neill, Ryan Darmanin, Rebecca Vella, Omar Mina, as well as the market leader’s former CFO, Tim Barnes, who will be joining Latitude’s board in a non-executive capacity. Dom Barnes, a former Trust Services professional, will be the firm’s first Relationship Manager.

“The partnership with JTC is important in a couple different ways,” says Major. “For one, it will allow us to broaden our product offering to include complementary services like banking, trusts, company formation, as well as tax and wealth planning. To JTC, it was important to have investment migration on their shelf of services to complement their own core business of trust and company formation.”

Partnering with an established firm and tapping into existing infrastructure fits well with Major’s intention to run an asset-light operation. “As margins on CIPs and residence programs around the world keep falling, the partnership will also help us stick to a prudent cost-structure,” says Major, who earlier this year revealed he believed CIPs would face increasing pressure from intragovernmental organizations.

Major explains that Latitude will be making use of JTCs global network of more than 20 offices.

“For example, our head management team will be sharing offices with JTC in Jersey, Chris Willis will be working out of JTC’s Cayman Islands office, and so on. Expect us to pursue this strategy everywhere it makes sense for us to have a presence, whether it be Hong Kong, London or Singapore. Just have a look at JTCs office map and you can probably guess where you’ll find us in the near future.”

In addition to the equity partnership with JTC, Latitude has also entered into formal cooperation agreements with a number of providers of ancillary services, such as Knight Frank, Sotheby’s and Remax for real estate, Barclays and Standard Bank for banking services, as well as BDO and Deloitte for tax advisory.

Latitude has invited Investment Migration Insider to its official inauguration in Jersey next weekend, where we will be covering the launch in more detail.