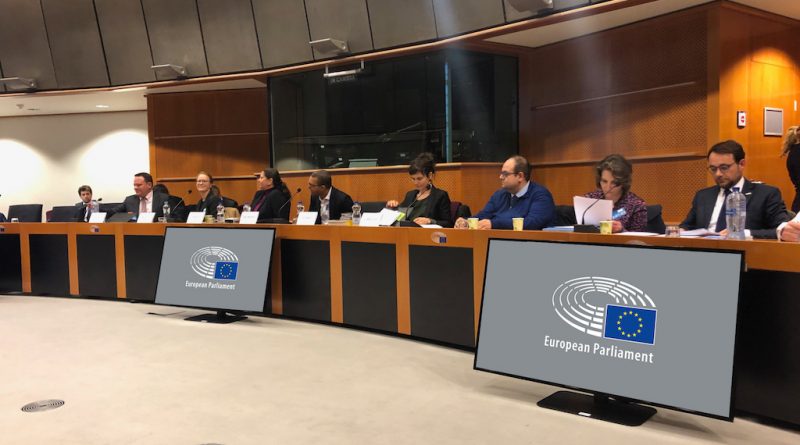 The series of meetings marks the first formal dialogues between industry representatives and European regulators.

The IMC last month expressed dismay at the European Commission’s lack of consultation with the industry in connection with its publication of an extensive report on European investment migration programs, noting that “in order for workable solutions to be found and progress to be made it is essential that industry and the work of the IMC are included within future European Commission Communications and initiatives.”

The Council further indicated it had attempted to engage European policy-makers in dialogue “for some time” so as to be included in future policy development processes, but that the Commission had been unresponsive.

Now, it appears, Brussels is answering the calls.

In a statement, the IMC wrote that it was “pleased to engage with policy-makers from across the EU institutions to share their insights on how to best achieve the shared objectives of enhanced transparency, cooperation and fairness within Investment Migration globally,” and that it welcomed the chance to “demonstrate the fundamental societal and economic benefits of IM programmes sovereign states benefit from such as increased government revenue, employment creation, and enhanced infrastructure spending”.

The industry association noted it was prepared to continue engaging EU policy-makers and to cooperate on promoting high professional standards and education, not only among its own members but of the industry as a whole.

Commenting on this series of initiatives, IMC chief executive Bruno L’ecuyer said “With the support of the industry making this engagement possible, we look forward to continued cooperation with the European Parliament, Commission, EU Member States, OECD, as well as other international organisations, in order to provide balance in the debate surrounding the industry” L’ecuyer goes on to say “Our objective is a rigorous, fair and formalised system for the specialised immigration category known as Investment Migration, with standards that will mitigate the risks of abuse”.