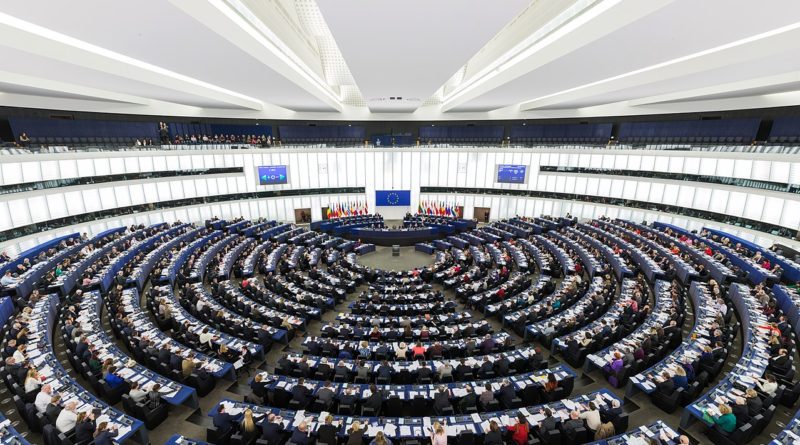 The European Parliament Friday issued a “Resolution on the rule of law in Malta” which, among other demands, includes calls for Malta to clearly identify the persons who have obtained Maltese citizenships through the country’s Individual Investor Programme (IIP), and to actively monitor whether applicants are physically present in Malta during the preliminary one-year residence period.

“[The European Parliament] reiterates the frequently expressed concern by members of this House about Citizenship by Investment Schemes in general, including in Malta and other EU Member States; calls on Malta to make it clear who has purchased a Maltese passport and all the rights that come with it, and what safeguards are in place to ensure that all these new citizens have actually spent a year in Malta prior to the purchase; calls on the Commission to monitor such citizenship programmes in Member States, as the latter must have due regard for EU law when exercising their competence in the area of nationality,” reads the resolution.

Originally included as a condition for the European Commission’s formal endorsement of the IIP, an applicant must prove to have been a resident of Malta for 12 months preceding the issuance of the naturalization certificate.

The term “resident” has proven open to interpretation; While Identity Malta (the government body responsible for processing naturalizations) generally consider an applicant as having been a resident if they a) hold a valid residence permit, b) maintain a residence and c) can demonstrate “genuine links” – a broadly defined term which may include club memberships, charitable activity and so on – to the country, the EU appears in its resolution to apply a more literal definition; a full year of physical presence.

While Malta’s government does publish the names of all naturalized citizens in its annual Gazette, there is nothing on the list to distinguish the manner in which any particular individual obtained citizenship; names of those naturalized by investment are listed alongside those who became Maltese through marriage, long-term residence, and descent.

Following demands that applicants’ nation of origin also be published, Malta’s Data Protection Commissioner earlier this year concluded that this would be against the public interest, as it could “prejudice relations with a number of the countries of origin”.

While public opinion in Malta is split on the citizenship by investment program, it continues to boost the island’s economy – which last year grew by 6.4%, the highest rate of any EU country – as well as state finances; the IIP accounted for €163.5 million in state revenues last year, allowing the government to record a budget surplus of €112.9 million for 2016, or 1.1% of GDP.