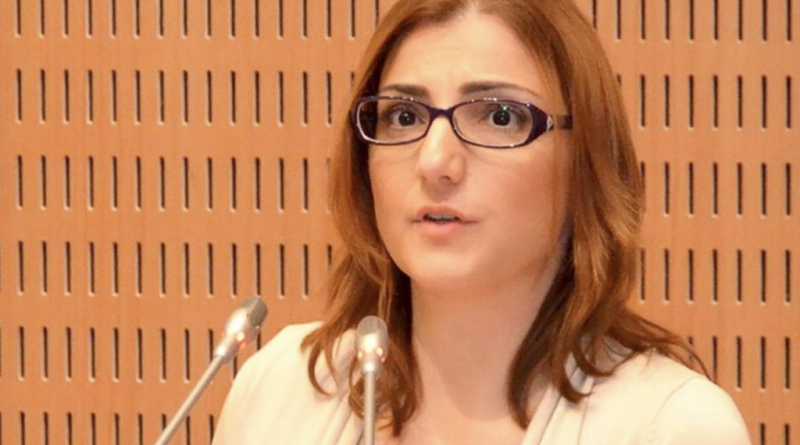 A list of investors in Cyprus’ citizenship by investment program, intended for internal review in Parliament, found its way to local press this week and gave rise to articles naming, among others, several Russian businessmen, a Middle Eastern sheikh, and an African “tycoon”. Upon learning of the privacy-breach, Commissioner for Personal Data Protection, Irini Loizidou, ordered the original media report deleted and warned that she would respond to any further publication of the list by exercising her “authority provided by the law against media outlets that do so”.

According to an article in the Cyprus Mail, the Commissioner also indicated the leak could be considered a criminal offense and that whether the case would be investigated as such was now a matter for the Attorney General to decide.

Chairman of the Cyprus Investment Promotion Agency (CIPA) and Managing Partner of KPMG, Michalis Michael, commented on the case during a radio-interview with state broadcaster CyBC that Cyprus needs to safeguard the confidential handling of personal data of CIP-beneficiaries, the economic benefits of which have exceeded expectations. The program, he said, “is paying off and needs to be strengthened”.

The regulations of the program stipulate that the names of CIP-investors are published prior to granting the naturalization, informed Commissioner Loizidou, so as to give anyone who could possibly have any objections a chance to submit a written report to the Ministry of the Interior to prevent an application from going through.

“The law for citizenships does not provide for publishing data on the people who have obtained citizenship whether it be for investment or other reasons, such as a marriage with a Cypriot citizen,” said Loizidou, adding that “there is no legal basis for publishing such data”. While the law provides for Parliament to know the names of those who obtained citizenship through investment, she continued, “this does not justify its potential publication or leaking to media”.

Lawmakers described the leak as “accidental”. According to Green Party parliamentarian Girogios Perdikis, the breach of privacy occurred when employees in the national assembly distributed the list of the beneficiaries, which had not been properly marked as confidential.

While the names of prospective Cypriots are published in Cypriot newspapers ahead of approval, authorities subsequently treat this information with the utmost level of confidentiality and have repeatedly declined requests to publicly divulge the names of CIP-investors.