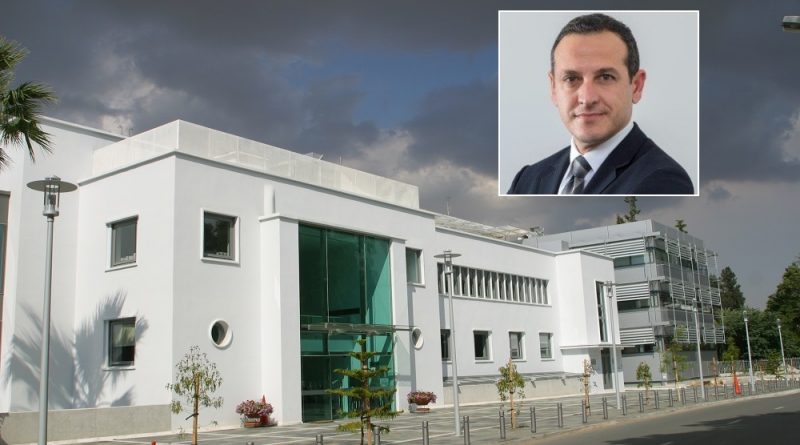 This article was contributed by Demetris Demetriades

Few were surprised when the Cypriot Parliament last Friday rejected a Green Party proposal to publish a complete list of all the names of foreign nationals who have obtained citizenship through investment in the country. Similar Citizenship by Investment programs (CIPs) have attracted criticism in some EU countries and are often the subject of heated contention between the ruling party and the opposition.

In Cyprus, by contrast, the CIP has always enjoyed strong support from all sides, as was once more demonstrated last week when Members of Parliament dealt the proposal a resolute rejection with 33 MPs voting against it, only four in favor, and with only one abstention.

The lawmakers of the Republic are well aware that the current investor immigration programs contributed significantly to the recovery of the Cypriot economy, one consequence of which was Fitch’s recent upgrade of the country’s credit rating to ‘BB+’ from ‘BB’ due to what it called “strong cyclical economic recovery and prudent fiscal policy”.

Related: Citizenship by investment is all that stands between GDP growth and brutal recession for Cyprus

For those quick to jump to the conclusion that this goes against the rule of transparency and the credibility of the Cyprus CIP, note that the names of the applicants are already published once before they apply. As pointed out by the Commissioner for Personal Data Protection, publishing the names for the second time would contravene the fundamental principle of proportionality.

Prior to the vote, Parliament took the extra step of requesting information regarding standard practice from other EU Countries; Of the 18 that responded, seven have no investor migrant schemes, five have but do not publish the names after naturalization, while six have a similar scheme and do publish the names.

Balancing transparency over privacy will never be an easy task for any country implementing a CBI Program. The implementation of the new regulatory framework on submission of applications solely via Registered Service Providers and the stricter controls over the mode of promoting the Cyprus CBI, will further disperse any fears of a potential abuse of the scheme and cement its credibility.

If you would like to contribute an article or purchase a sponsored feature in Investment Migration Insider, please send an email to cn@imidaily.com