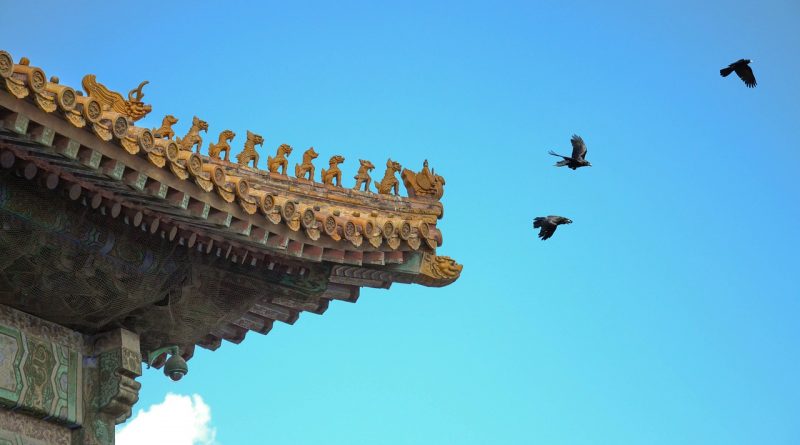 Sun Xiang obtained citizenship of Saint Kitts & Nevis through an investment in 2011. A year later, he became a congressman in China. This week, China’s government found out.

That Chinese law does not recognize dual citizenship is well-known to RCBI professionals and clients alike. That has not stopped thousands of Chinese from participating in CIPs anyway, both in countries that don’t have formal diplomatic relationships with the People’s Republic – such as Saint Kitts & Nevis, which remains partial to the ROC – and with those that do – like Grenada, which in 2018 reported that some 98% of its CIP applicants were Chinese and which has an extradition treaty with the country.

But no CIP jurisdiction, regardless of their diplomatic relationship to the Asian powerhouse, notifies China when one of its citizens receives a new passport through their programs. Such informing, indeed, would likely be detrimental to demand. Many Chinese go to great pains to conceal the fact from authorities in their country of birth, such as by departing from and returning to China via layovers in third countries using their Chinese passports.

But on Monday, Chinese media reported that billionaire businessman Sun Xiang had been “outed” on China’s Weibo as having held citizenship of Saint Kitts & Nevis since 2011, writes Sixth Tone. Disconcerting as that public disclosure in itself must have been for Mr. Sun, his troubles are compounded by his decision in 2012 to take public office as a National People’s Congress delegate representing the Hebei province.

While Sun Xiang has an anonymous poster to blame for bringing his dual citizenship status into the public ken, People’s Congress officials in the city of Tangshan have confirmed the instance, stating they are “handling the issue in accordance with legal procedure”.

The anonymous poster, who goes by the handle “说话的石“ (“speaking stone”), also included photos of what appears to be a valid Saint Kitts & Nevis passport and citizenship certificate. Forbes’ 2015 China Rich List placed Sun 269th in China for having an estimated net worth of US$1.1 billion, although he has not since made the list.

What is to become of Mr. Sun now that the government has learned his secret? If recent precedent is any indication, the outlook is bleak. The government’s standard procedure is to strip the dual national of Chinese citizenship as well as their national ID and 户口 (“hukou”, household registration that entitles the holder to public education, medical treatment, and other social rights).