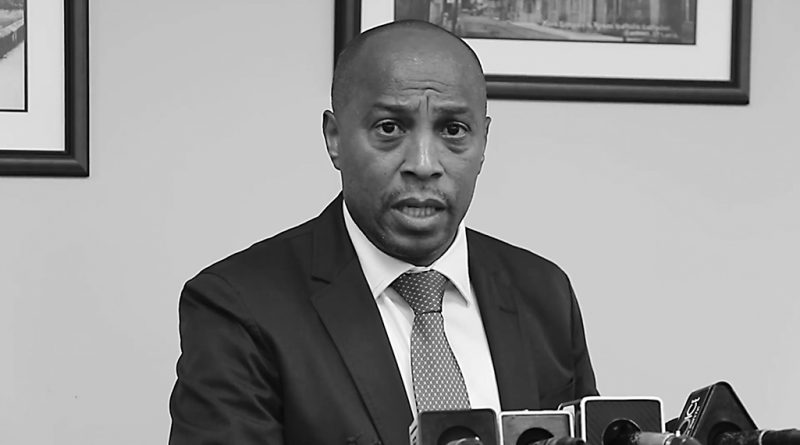 In a recent interview with the St. Lucia Star, Nestor Alfred, CEO of the St. Lucia Citizenship by Investment Unit (CIU), expressed strong disagreement with his program’s ranking in the so-called CBI Index. “I refuse to lose sleep over such a ranking from the Professional Wealth Management team. For me, it’s irrelevant,” he said.

The index gave St. Lucia’s program the lowest overall score in the Caribbean in 2018 for the second year running. The island ranked fifth out of thirteen countries worldwide in this year’s edition of the index.

Specifically, St. Lucia received a score of 5/10 in due diligence, the lowest amongst Caribbean countries, and the fourth lowest globally, ahead only of Austria, Cambodia, and Jordan.

We’ve previously written about the significant shortcomings in the CBI-index’ methodology (the ranking does not, for instance, take rights of settlement into account), which have led to a questionable scoreboard; Dominica, for instance, ranks as the best CIP in the world, ahead of EU countries Malta and Cyprus, which grant settlement rights in 28 countries. The index also ranks Dominica’s due diligence on par with Malta’s.

Rankings “have their own motives” and “especially this one”

He said that several other firms provide rankings that do not reflect reality since they all have their motives. “I would not focus so much on the conclusion of those indexes. Specifically with this one. I think some of the pillars under which the ranking took place could have only been dealt with by a visit to the unit,” said Alfred, adding that there had been “zero interaction” between those who crafted the index and the Saint Lucia CIU.

He described St. Lucia’s score of 5 out of 10 in due diligence as “unacceptable”, mentioning that due diligence is the hallmark of the St. Lucia program and that the country continues to implement a strict and consistent process.

He reiterated his position that anyone interested in assessing the extent of St. Lucia’s due diligence process is welcome to visit the unit and examine the process they go through to protect the borders of the island and ensure that people who are granted the passports are “people of good repute.”

“The market,” he added, “will tell you that if you are unable to provide necessary documentation for your identity, and if you’re involved in any shady dealings, don’t apply to St. Lucia.”

Alfred also commented on the notion that political divisiveness has hurt St. Lucia’s program: “CBI is a great revenue stream for islands, and where there is this type of revenue stream there is going to be a lot of noise. There are high tempers, and there are discussions, some well founded and some just mischievous. I do know there are some fundamental issues in Saint Lucia between the politicians in regard to this program but not to the extent suggested.”

Following significant changes to the program by the current government in 2017, which included the removal of the US$ 3 million net worth requirement and reducing the investment required by 50% from US$ 200,000 to US$ 100,000, the island’s main opposition party last year promised it would review all citizenships granted under this government if returned to office. Mr. Nestor indicated these statements had made his job of promoting the program more difficult.

“When I have panel discussions,” he said, “the question comes up. It’s an unfortunate matter but I have to find ways to deal with it and to calm the nerves of these people. Every time I meet the international market, those issues always come up. You can imagine that if you made an investment to become a citizen of a country and there is a political party that makes such a statement, you will naturally have a concern. How will they deal with your citizenship should they be positioned to affect it?”