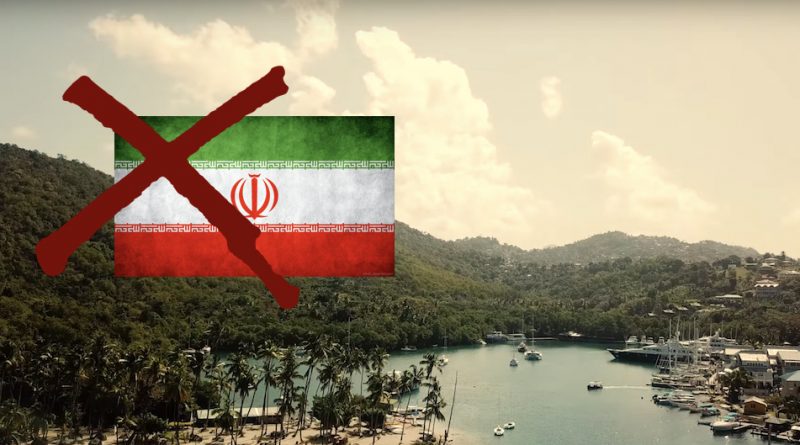 The Citizenship by Investment Unit (CIU) of Saint Lucia has informed authorized agents that nationals of Iran will no longer be able to apply to the country’s citizenship by investment program (CIP).

The decision, it appears, was not one made by the CIU itself but rather by third-party service providers, without whose cooperation the normal functioning of the CIP cannot proceed.

A statement from the CIU dated August 9th states:

Furthermore, the sole domestic bank that facilitates banking for the Unit will not facilitate inflows of funds that are coming out of Iran for the Citizenship by Investment Programme.

Pursuant to the formerly stated developments, the Unit shall not be accepting citizenship by investment applications from Iranian citizens resident in Iran and elsewhere.

Saint Lucia is the first Caribbean CIP (and second in the world, after Malta) to impose an outright ban on Iranian applicants. Saint Kitts & Nevis and Antigua & Barbuda also do not accept applications from Iranian nationals except in certain cases where the applicant has been a permanent resident in a short list of designated countries or emigrated from Iran before the age of majority.