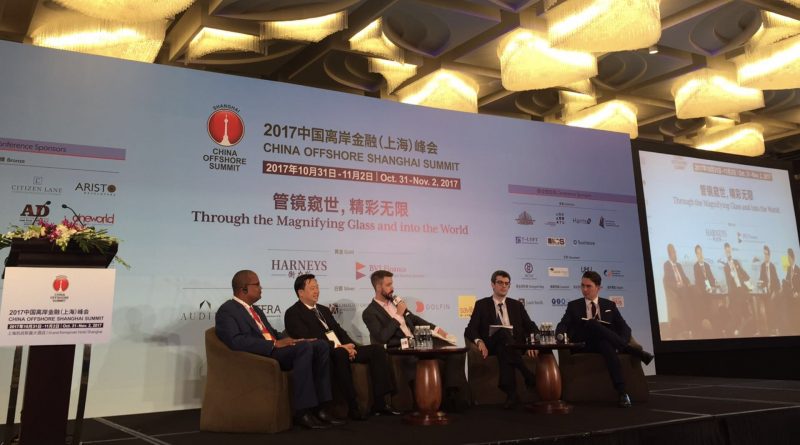 Head of the Saint Kitts & Nevis Citizenship by Investment Unit, Les Khan, maintains that his country has not and will not be engaged in a “race to the bottom”, despite recently introducing the Hurricane Relief Fund contribution option, which critics say undercuts prevailing market prices in the Caribbean.

“We originally set a price that we felt was competitive but was also one that maintained the standard of a platinum brand, and one that was still higher than everyone else’s. There will be further adjustments, I believe, by other countries but we will not be engaged in that race to the bottom,” said Khan according to Caribbean News Now.

Prime Minister Harris of Saint Kitts & Nevis said “We do not have an OPEC-like arrangement where countries participating in the citizenship programme come together and determine the price, and so each country, each jurisdiction at its sovereign wish, would make those judgment calls, and we respect that and we will let the market play out in terms of its responses to these issues.”

The point of contention is that while the new price, which starts at $150,000, is indeed 50% higher than the starting price in Dominica and Saint Lucia, that investment would cover a family of up to four applicants. In essence, from the perspective of a family, Saint Kitts’s Hurricane Relief Fund became the cheapest option in the Caribbean while, for a single applicant, other programs were still cheaper. That is, until Antigua & Barbuda cut their price to $100,000 for a family of four, in response to Saint Kitts’ move.

Speaking to Investment Migration Insider’s editor during the 2017 China Offshore Conference in Shanghai, Emmanuel Nanthan, head of the Dominica CIU, said that “with all due respect to my friends and colleagues at the Saint Kitts & Nevis CIU, they are no longer the platinum brand in the Caribbean; Dominica is.”

Nanthan explained that while it was true Saint Kitts had the most respected and popular program for many years, the Dominican program’s rapid improvements in processing-efficiency and public perception in the market, coupled with a simultaneous decline in Saint Kitts’ reputation due to the FinCEN advisory, losing visa-free access to Canada, as well as negative publicity both at home and abroad, means Dominica is now the premium brand in the Caribbean.

“I think that the introduction of the Hurricane Relief Fund, which was intended to increase interest in the Saint Kitts CIP [ed: Les Khan says it has, in fact, increased interest], is having the opposite effect. In recent weeks, several international marketing agents have told me they are doing more Dominica applications than ever before, even with the lowered cost of Saint Kitts, because the Caribbean media’s negative reaction to the Hurricane Relief Fund has harmed Saint Kitts’ reputation. Dominica now has a better reputation, and applicants appear willing to pay a premium for it.”