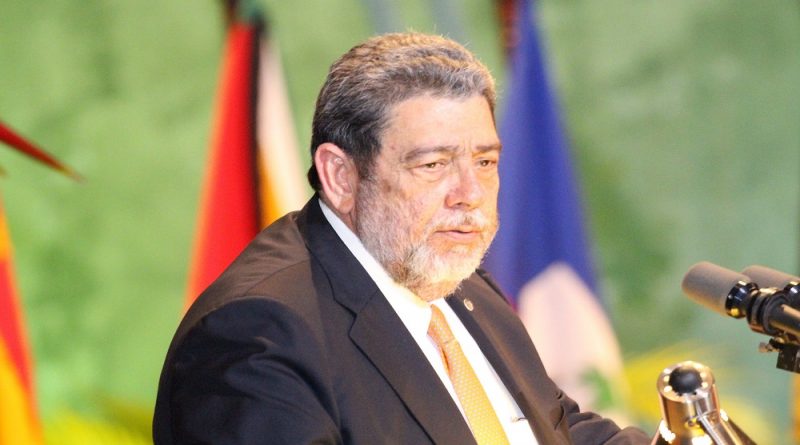 The Organization of Eastern Caribbean States (OECS) – five of whose six sovereign member states have citizenship by investment programs – has responded to the OECD’s recent report.

The OECD, in its report, singled out Antigua & Barbuda, Dominica, Grenada, Saint Kitts & Nevis, and Saint Lucia, citing concerns that these countries’ CIPs may be used to circumvent the Common Reporting Standards (CRS).

chairman of the OECS, Prime Minister Ralph Gonsalves of Saint Vincent and the Grenadines, the only sovereign member state of the OECS without a CIP, noted the OECS had debated the topic at length during a recent meeting.

“We had a long discussion and all the arguments have been marshaled to make sure that we take aggressive steps to show the unreasonableness of the OECD position, and at the same time, the countries themselves undertake to look to see areas in their citizenship by investment/resident by investment programmes where there are areas in which there may be any limitations where those can be strengthened. So there was a good and long discussion as you’d expect on a subject like that, particularly consequent upon the OECD statement,” said Gonsalves.

Gonsalves’ statement is noteworthy because, while he is himself an opponent of CIPs and has long dismissed calls from the opposition in his own country to introduce such a program, he nonetheless acknowledges the unjust OECD-position on the matter.

Other stories on this topic:

Burke Files: OECD-Countries Themselves are the Main Beneficiaries of RCBI-Programs

PM: Antigua Will Amend Laws to “Keep Out of the Crosshairs of the OECD”

The Truth About RCBI-Programs Doesn’t Matter to the EU, the OECD, or the Guardian