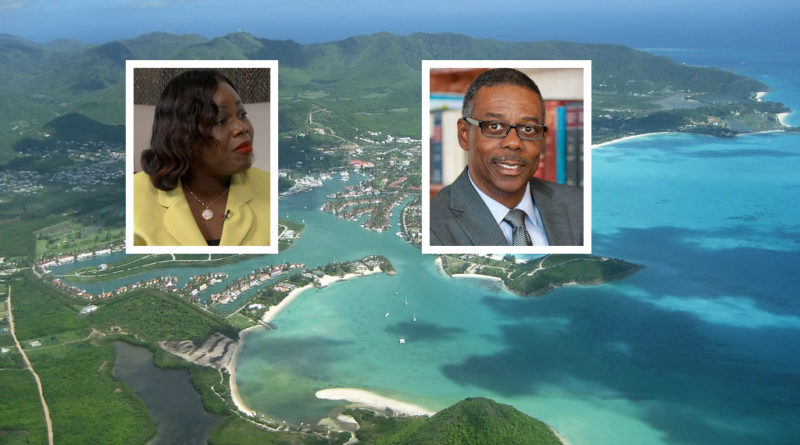 “The ABLP administration has in essence ignited a price war, which will cause further damage to our brand and investment profile,” said Lovell.

For the avoidance of doubt:

A price war implies that one supplier in a market of substitute goods offers its product for sale at a price significantly below that of prevailing rates in a bid to capture market share, which in turn induces other actors to take similar measures, leading to a downward spiral in price and thin, if not negative, margins.

The Antigua & Barbuda CIU, however, have done nothing of the sort.

They’ve simply brought their pricing more in line with other programs in the OECS by reducing the processing fee for a family of up to four from 50,000 – which was the highest in the Caribbean – to 25,000, still one of the highest processing fees in the market. The minimum investment requirements remain unaltered.

“We have a done a study of the CIPs in the region and we have found that our processing fees are by far the highest over all five programmes,” Ms. Quinland-Donovan told Antigua Observer. “We could have passed off the fact that we were a little more expensive because we had visa-free access to Canada. With that not being the case now, we’re actually working on a comprehensive strategy to determine the direction of the programme […] Of course, in this business you need to be competitive in order to attract business and so the thought process was let us reduce the processing fees.”

If your product is priced significantly higher than competing products of similar value, bringing down the price to the same level as your competition isn’t called starting a price war; It’s called not pricing yourself out of the market. It’s an entirely reasonable business decision for which Charmaine Quinland-Donovan deserves praise, not scorn.

Mr Lovell’s claim is preposterous. Either he doesn’t understand rudimentary microeconomics (not entirely implausible, as his Wikipedia page indicates he has never worked in the private sector), or he does understand it and is simply acting demagogically, trying to score cheap political points. Whichever is the case, Lovell reveals himself as unfit for a place at the adults’ table.