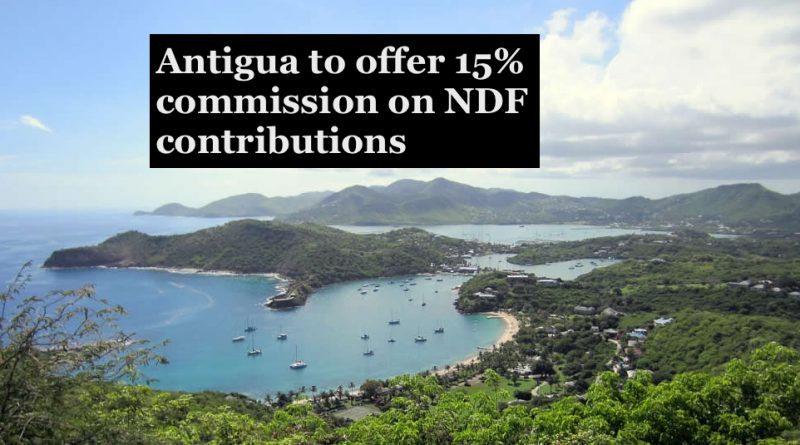 Following a string of unwelcome news and negative publicity, as well as merciless competition from its sister programs in the Caribbean, Antigua & Barbuda is preparing to retake the mantle as the most popular Caribbean Citizenship by Investment Programme through generous incentives.

“Under the NDF-option, processing fees will be reduced to US$ 25,000 for a family of up to four (4) persons with incremental payments of US$ 15,000 for each additional dependent where the application consists of five (5) persons or more.

Under the Real Estate and Business Investment options, the processing fees will be reduced to $50,000 for a family of up to four (4) persons with incremental payments of US$ 15,000 for each additional dependent where the application consists of five (5) persons or more.”

The CIU also published changes to its restricted nationalities policy.

In addition to excluding citizens of run-of-the-mill pariah states Iran, Iraq, Afghanistan, North Korea, Somalia and Yemen, the CIU of Antigua & Barbuda stated it will no longer accept applications from Sudanese nationals.

The CIU cited an intention to “safeguard the integrity of the Antigua and Barbuda passport and ensure that only persons whose past behaviour will not threaten the very well-being of the Citizenship Programme, can be accepted” as the motivation for the amendments.

Presumably, those holding a passport from South Sudan (the world’s youngest country, having attained independence in 2011) are spared the fate of their neighbors to the north, as the CIU made no mention of the country.

“Individuals born in these restricted countries but who migrated before the age of majority and/or have maintained permanent residence in Canada, the United Kingdom, the United States of America, Australia, New Zealand, Saudi Arabia and the United Arab Emirates, for a period of not less than 10 years and maintain no economic ties to any restricted country.”

Until yesterday, nationals of restricted countries could apply for citizenship if they had obtained permanent resident status in Canada, the UK or the US. While the addition of New Zealand to that list is not remarkable, Saudi Arabia and UAE, curiously, now find themselves grouped together with OECD-countries. EU-countries are also conspicuously absent from the selection.