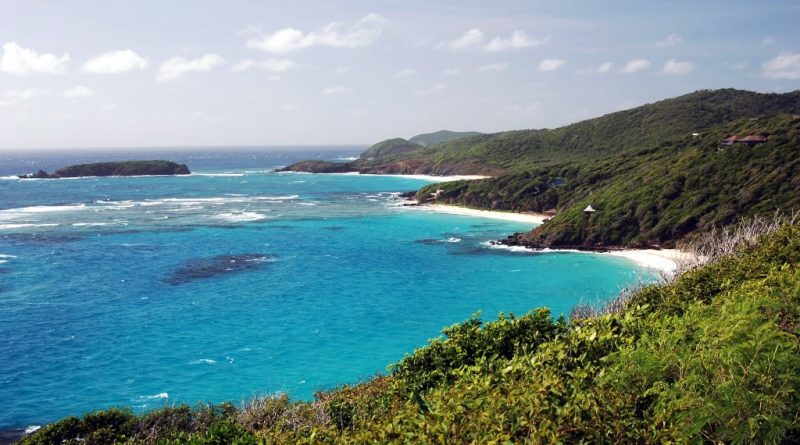 The ruling Unity Labour Party of Saint Vincent and the Grenadines has remained obstinate in its rejection of calls by the opposition to open a citizenship by investment program (CIP) akin to that operated by five of its CARICOM neighbor countries. The head of the main opposition, the New Democratic Party, now says the country is missing out on “billions” by not having a CIP and that not instating one amounts an “almost criminal” act, according to a story in iWitnessNews.

Godwin Friday, leader of the opposition – along with his predecessor and MP for NDP, Arnhim Eustace – spoke about the need for a Vincentian CIP during their “People’s Budget” address in Kingstown on Monday, and lamented the government’s repeated dismissals of the idea, indicating that in the absence of a program, the government will simply rely on taxes to fund its operations.

“These are things that are available but this present government obstinately says “oh they are “not getting involved in that”. But what they would do, they will pass the cost on and tax us every time it needs money. […] and I believe that these programmes can be worked if they are properly managed and if the funds that are generated are used constructively for developmental purposes, not used only to bribe people to win votes to get elected or do all sorts of wasteful things like was done with the PetroCaribe scheme. Those are some of the things we can do to help our people through the difficult times that they are seeing,” said Friday.

Referring to St. Kitts and Nevis’ EC$767 million in CBI-income during 2014, he commented that “if you can’t understand what this means, it’s no use talking.”

On Tuesday, in an address, St. Clair Leacock, another opposition MP, said opening a CBI was a way to “take the monkey off the backs of our people. And it is almost criminal for us to know that this source of finance is readily available to us, lawfully and in a dignified way following the proper due diligence, and we have been ignoring it. We are at the stage now where literally speaking, we have lost billions. It has amounted to billions at this stage that we have given away for pride.”