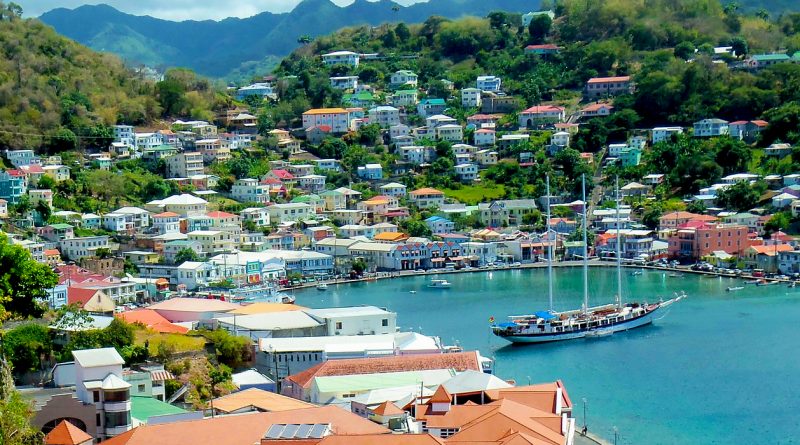 Chief among them is the lowering of the contribution requirement for a single applicant from US$ 200,000 to $150,000. Cabinet has approved the change, which will come into effect once the corresponding CBI regulation amendment is gazetted sometime before the end of this year.

Following price cuts in Saint Lucia, Saint Kitts & Nevis and Antigua & Barbuda earlier this year, Grenadians, somewhat unexpectedly and through no action of their own, found themselves holding the costliest CIP in the Caribbean. The upcoming discount will bring the program closer in line with pricing elsewhere in the region, but the price tag is still 50% above its competitors, a premium many industry observers have argued Grenada can command as a party to the United States E2 Treaty and the only Caribbean CIP country to offer visa-free access to China.

Investment Migration Insider yesterday reported that all five prime ministers of the Caribbean CIP countries are meeting this week to discuss a price floor.

The Grenada Citizenship by Investment Committee has further announced that dependent children may be aged up to 30 years old and are no longer required to be enrolled in school. Previously, only children under the age of 26 who were currently enrolled in school qualified as dependents.

Correction: A previous version of this article mistakenly indicated that dependents needed to be above 55 years of age when, in actuality, dependents can be any age. Dependents older than 55, however, are not liable for the additional US$ 50,000 to which younger dependents are subject.