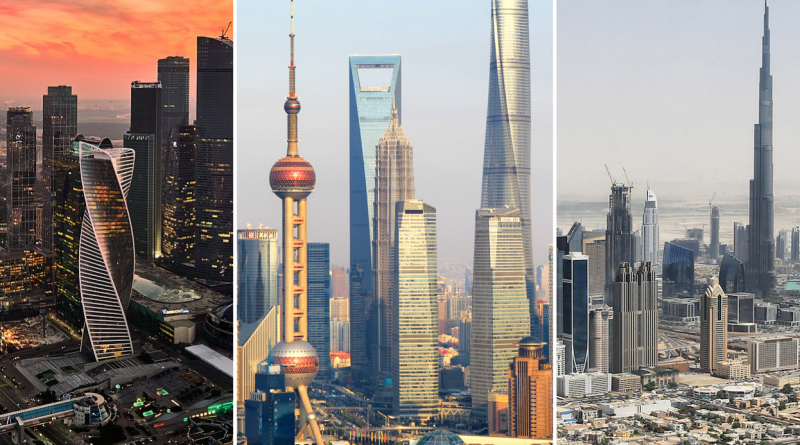 Prime Minister Roosevelt Skerrit of Dominica says his country is in the final stages of clinching a visa-waiver agreement with both Russia and the UAE, and is actively engaged in negotiations for a similar agreement with China.

“We are in advanced stages of negotiations with the authority of the UAE; we had been given the approval in principle, which is now with the Ministry of the Interior here. Once it is cleared we will move to sign the agreement,” said Skerrit, according to Dominica Vibes.

Saint Kitts Signs Visa-Waiver Agreement With Indonesia, Laos Up Next

“We have also gotten approval for Russia, we are now waiting for the Russian authorities to sign off on it,” at an event reportedly taking place last month in Dubai.

The PM further revealed that his government was in talks with China.

“As you know, China is a very bureaucratic country and has to go through several stages in the Chinese system before any approval is given, so we are continuing negotiations with them,” explained Skerrit.