The government of Curaçao, a Caribbean “autonomous country” within the Kingdom of the Netherlands, is relaunching its Investor Permit Program (CIPP). Originally introduced in 2014, the CIPP is getting a makeover and new investment options with the help of private actors.

The island’s sovereign status in relation to the Netherlands is similar to that of France’s Caribbean Départments (such as Guadeloupe or Martinique) in relation to continental France: Curaçao’s local government has virtually full autonomy over domestic affairs, while matters like defense and foreign relations are the remit of the Netherlands. Curaçao’s Prime Minister is the head of government, while the Dutch King is its Head of State. The country uses its own currency, the Netherlands Antillean Guilder.

Crucially, however, there is no such thing as Curaçaoan citizenship; Curaçaoans are Dutch nationals and, by extension, EU citizens with all the rights thereto pertaining.

Under Dutch nationality law, those who reside legally in Curaçao (or Aruba, Sint Maarten, or the Netherlands itself, for that matter) for five consecutive years and can pass a Civic Integration Exam that includes a basic language component are eligible for Dutch citizenship.

Prospective participants have three different investment options, each with its own residence permit category:

Qualified investment types include, but are not limited to:

The latter option was included following this year’s relaunch. IMI understands this investment route will be accompanied by solutions for the price-sensitive investor, akin to the Quebec IIP model.

An EU golden visa in the Caribbean

“We are extremely pleased that the Dutch Caribbean Securities Exchange listed companies can qualify as eligible investments under the program”, said Mr. René Römer, Senior Commercial Officer at the DCSX.

“In principle,” says Julie Boursiquot of Advance Global Partners, one of the firms actively promoting the program, “the issuer of the securities can be a local company or a foreign entity. The issuer must have at least one local director or legal representative, have local operational costs such as rent and the like, and must have its financial administration done locally.”

Questioned as to whether there were any advantages to opting for one of the more capital-intensive options, considering the three-year residence permit is renewable and will, therefore, also allow the investor to reach the five-year mark, Boursiquot indicated that approvals of such renewals were not a foregone conclusion:

“Keep in mind that renewing a status is not automatic. Government policy or personal circumstances may change in the interim, so opting for the Indefinite residence permit is a safe choice.”

At present, there are no restrictions on applicant nationalities.

By virtue of Curaçao’s particular relationship to the Netherlands, residence permit holders in one territory effectively have rights of movement and settlement throughout the Kingdom of the Netherlands. This, in practice, means that investors who obtain a residence permit in Curaçao are also permitted to spend as much time as they please in the Netherlands itself. The CIPP, therefore, is effectively tantamount to an EU golden visa that offers a five-year path to EU citizenship. 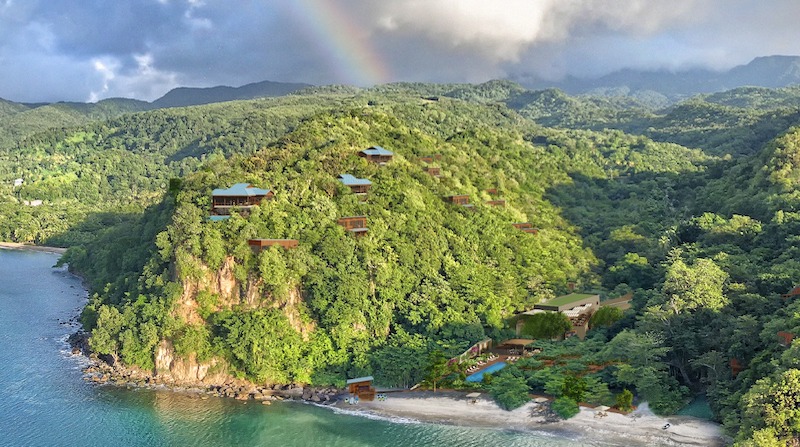