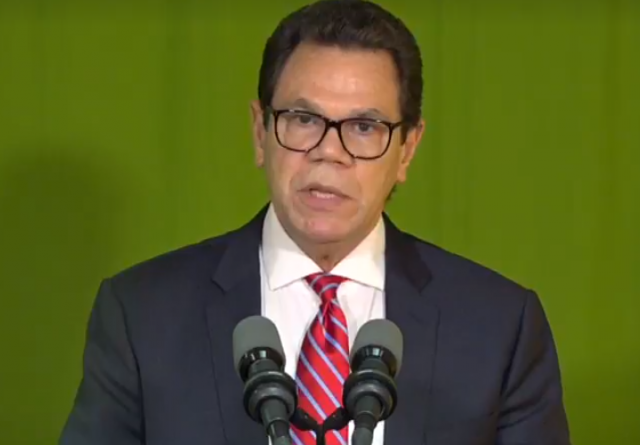 Speaking to the press together with Dominica’s Prime Minister Roosevelt Skerrit yesterday, Chairman of the Caribbean Development Bank, Dr. Warren Smith, affirmed his support for citizenship by investment programs as an appropriate and effective means of attracting investment to the Caribbean.

While recognizing CBI’s significant monetary contribution to Caribbean economies, the Chairman stressed the need for prudence in the due diligence process.

“Some of the most respectable countries in the world, the United States, Canada, United Kingdom have Citizenship by Investment Programs in one shape or form. There is nothing wrong with it. What I have indicated in the past is that for small countries there is more risk involved because the world we live in today is one with criminal elements operating through the financial systems that we have.”