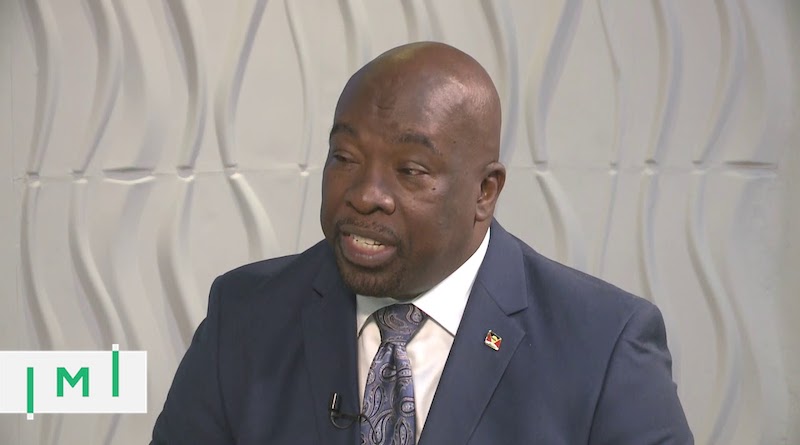 Antigua & Barbuda’s government proposes to create a joint Caribbean citizenship by investment program regulator as a way of forestalling EU concerns about the integrity of regional CIPs, the Antigua Observer reports this week.

“It will be a response to the issues they have raised and it will be to demonstrate, over and above anything else, our intent to be compliant and sympathetic to issues that they may raise in terms of their own internal security,” Nicholas told local reporters.

The spokesman’s comments refer to the recent bevy of statements in the European Parliament painting citizenship by investment programs as a “backdoor to Europe” and a potential security/money laundering risk, despite the exhaustive due diligence checks (and the relatively small number of participants) in these programs.

Citizenship by investments generally have become the target of renewed focus in the context of sanctions imposed on wealthy Russians in the wake of outbreak of war in Ukraine. Earlier this week, Antiguan prime minister Gaston Browne indicated Caribbean citizenship by investment jurisdictions were being pressured to choose between either keeping their CBI programs or their visa-free access to Schengen, which prompted him to write letters to EU parliamentarians and US congressmen to underscore the economically crucial role CIPs play in the region.

Note that in 2020, while both the European Commission and the European Parliament went to some length to characterize the stream of less-than-a-thousand individuals naturalized annually in the EU through citizenship by investment programs as a surreptitious menace, while simultaneously granting citizenships to 729,013 third-country nationals in 2020, employing far less stringent background checks than those used with CIPs. The top three countries of origin for those obtaining EU citizenship by naturalization in 2020 were Morocco, Syria, and Albania.

The Antiguan government also hinted it would broaden the investment migration focus to also encompass residency, rather than just citizenships.

“We can diversify our own offering to ensure that we will still be attractive to investors and investment from other jurisdictions where they may be precluded from obtaining citizenship, but they may well look favorably upon the residency program,” said Nicholas.

Regional regulatory coordination on citizenship by investment programs has been attempted before, through the Citizenship by Investment Program Association, a proto-cartel in which all five Caribbean CIUs were meant to coordinate vetting, information sharing, and price-floors. The initiative, originally floated in 2017, was sidetracked by the pandemic, which saw the region’s CIPs revert to focusing on their individual competitive advantages.