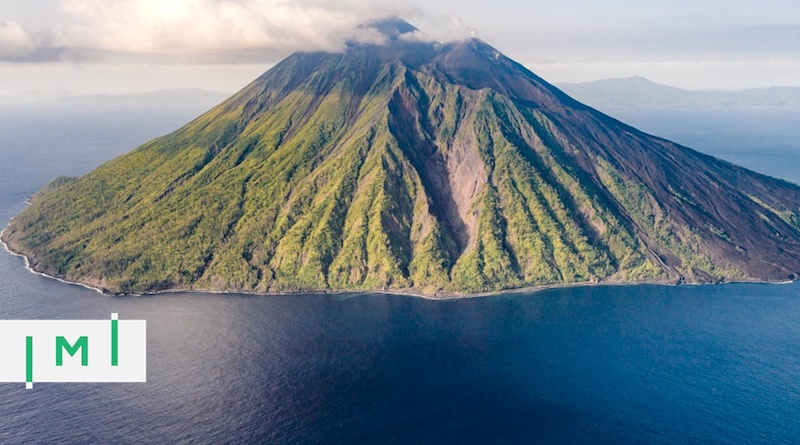 The below letter to the editor has been reprinted with the author’s permission.

Intelligent debate surrounding the Vanuatu Citizenship Program is to be welcomed, and IMI Daily is an important forum in which industry participants and observers can freely participate.

I am not an official “spokesperson” for the Vanuatu Citizenship Program, and I am not a lawyer.

What I do attempt to do as an authorized distributor is to, from a practical “user’s perspective”, share some interpretation of the labyrinthine Vanuatu Regulations in the hope that it will provide additional clarity to the market and help to stabilize the program – which is unfortunately often subject to rife speculation and misunderstanding as it grows in popularity.

In the absence of any formal external public relations communication by Vanuatu, I try to assist voluntarily in communicating the regulations to the investment migration community, but I do not write the regulations and do not necessarily agree with all of them, or the framing ordinance. My articles are always measured and not misleading, as I can work only with facts in my possession.

The whole world knows that the Vanuatu Citizenship Program has certain deficiencies (but then, which CIP does not?) but Vanuatu’s Government is keenly aware of these and has been moving – albeit slowly – to try to rectify the shortcomings.

I have personally led several visits to Vanuatu by top investment migration industry experts (who are well known in the world of CIPs), and made introductions to the entire spectrum of Vanuatu government members, from the Prime Minister downwards. This is about as far as I can extend myself to being involved with Vanuatu’s CIP as I am not empowered to do anything more than try to open channels for further engagement, education, and improvement. Although slow, this is happening.

I wanted to suggest that in order to encourage more informed discussion, you might release the Vanuatu Citizenship Act CAP 112 – which does therein enshrine (albeit with arguable scope for further enhancement) the status of “Honorary Citizenship”.

It may be worth also re-releasing the most recent governing Regulation Orders 33 & 34 pertaining to the Vanuatu DSP and VCP – published in April 2019. Collectively, these are the foundations of Vanuatu Citizenship, and by extension, Vanuatu’s Citizenship by Investment Programs.

Finally (as it has been highlighted), I might take this opportunity to address the situation surrounding the suspension of passport deliveries by Vanuatu to certain countries as a result of the COVID-19.  I observe this as a measure of caution similar to the responsible actions of many countries in restricting cross-border movements in and around the Greater China area.

To my understanding, alternative locations and solutions are being put in place to accommodate and facilitate the continued distribution of passports and I have not experienced any significant or sinister impedance thus far in my own efforts to fulfill my delivery obligations. 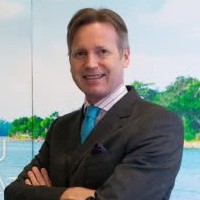 James Harris is a Government Authorised Representative for the Vanuatu Development Support Program and director of the Vanuatu Investment Migration Bureau.