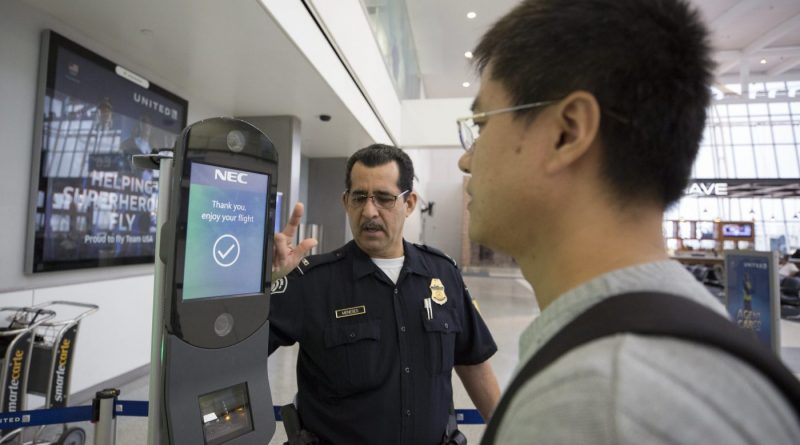 Passports have been the standard travel and identity document internationally since the interbellum period, but the use of physical paper passports has its limitations. This is driving a new debate around the passport’s long-term future, one that could have a significant bearing on the CIP industry and which, in the meantime, mandates countries wrestle with the tension between privacy and security once more.

Face value
Many seek passports from a new jurisdiction for the enhanced mobility it provides. For example, anyone with an Israeli passport – or even with an Israeli stamp on their passport – may find traveling through the Middle East and North Africa a challenge, given a number of nations prohibit entry to anyone with such an identifier.

Innovation is quickly obviating the need for passports as a means of moving through international airports. Advances in facial recognition, artificial intelligence, and blockchain technologies are gradually rendering the traditional paper booklets, even those with an embedded microchip and advanced biometric information, obsolete.

Few are those airports not urgently in need of process-optimization. Although demand for security upgrades after 9/11 was massive, the price paid for marginal improvements in safety has been an exacerbation of airport congestion that is anything but marginal. After more than a century of experience with commercial air travel, even disregarding 9/11-induced measures that cause delays, airports – especially those not operated by private sector companies – continue to bedevil urban planners.

Many airports were built decades ago in an era where regular flights were a luxury reserved only for a very few. Now in the era of fierce competition, increasing passenger capacity, and budget travel, there’s more demand than ever. The pace of infrastructure development has not kept up.

While incremental changes – the rollout of smart gates, the renovation of old airports and the construction of new ones – have offset some of the congestion, few airports in 2019 are famed for their speed and efficiency.

As a consequence, airports, increasingly under private management, are seeking ways to streamline the passenger experience of getting from the airport door to their plane seat and vice-versa. Doing away with traditional passports checks is an obvious measure in this respect and one that can offer security enhancements as well.

Pioneering progress on enhancing the airport experience is already underway. One example is the work of British startup ObjectTech, who opened a “biometric border” program with Dubai in 2017, in which travelers pass through a customs corridor where facial recognition software scans each individual. The promulgation of this method will eventually emancipate passengers from the tedious rigmarole of immigration checkpoints.

A double-faced sword
Facial recognition represents a strong foundation for the future of airport security. Given the depth and scale of investment within this sector – alongside the extremely high level of risk surrounding a security breach – the technology will increase in use around the world, and remain a key pillar of aerospace security in the years ahead. But facial recognition technology alone is not foolproof. The capacity of authorities enhance security methods generally trails the capacity of criminals to evade them.

Until recently, the idea of a criminal pursuing plastic surgery to fend off law enforcement was confined exclusively to Hollywood movies. But the endeavors to ward off the police demonstrated by British felon Andrew Moran and Brazilian drug kingpin Luiz Carlos da Rocha in undergoing facial plastic surgery show it’s now a reality.

Going under the knife to alter your appearance is an extreme step, no doubt, but one that wanted fugitives may have no qualms about if it’s what’s needed to evade capture.

Greater use of facial recognition also raises wider questions about privacy. Many people would happily trade a quick scan via a facial recognition device on the way to baggage claim for the long lines at immigration. But in nations where authoritarian regimes reign, the risk of digital surveillance capturing your identity the moment you touch down will terrify political dissidents and others who travel under a low profile.

Broadly speaking, the debate between stronger privacy and stronger security is one that supporters of the former are losing as the harrowing specter of a sequel to 9/11 ensures broad support for enhanced security measures even at the expense of privacy.

“John Smith has visa-free access to 215 countries and territories”

We’re shifting to a world with less reliance on traditional passports and, over time, this could influence the CIP industry.

If facial recognition obviates the need for passports, it’s not unthinkable that visa requirements could apply on an individual basis. Where, today, visa requirements apply based on country of citizenship, it isn’t hard to imagine a future in which “good” people from “bad” countries obtain visa waivers that fellow countrymen do not, thanks to an individual analysis from an artifical intelligence.

This is, of course, fairer because travelers would be evaluated on their individual merits rather than on where they were, by chance, born.