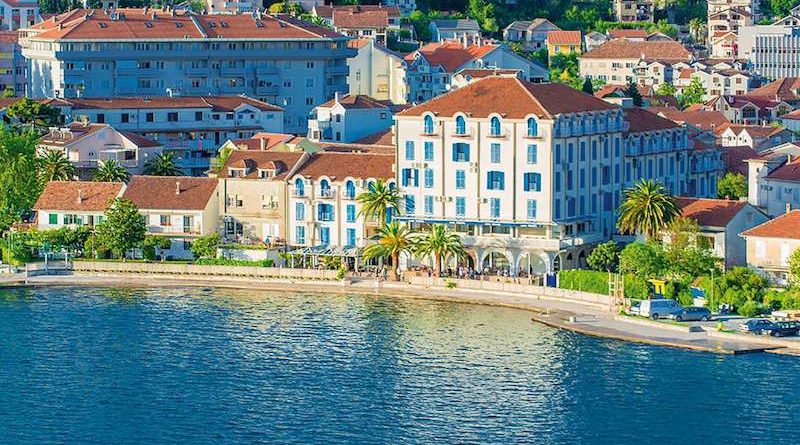 The Montenegrin Citizenship Act has, until now, had a critical inadequacy; it did not formally allow anyone under the age of 18, or even adult dependents, to obtain citizenship by investment. In December last year, we explained why:

The Montenegrin Citizenship Act states in Article 12, which would form the legal basis of the upcoming CIP, that “[…] a person over 18 years of age may exceptionally obtain Montenegrin citizenship through naturalization if this is to the benefit of the state for scientific, economic, cultural, economic, sports national or similar reasons.”

The Citizenship Act makes no mention whatsoever of dependents, which means that children and spouses of main applicants would each need to – if the law is to be interpreted as written – fulfill the CIP’s requirements, independent of the main applicant.

The Citizenship Act, as currently formulated, would also preclude the granting of citizenship to minor dependents of the main applicants, even if they were to make the requisite contribution, since Article 12 quite explicitly delineates that individuals seeking naturalization through exceptional circumstances must be of legal age.

Strictly speaking, then, in order for the Montenegro CIP to legally grant spouses and dependents (minor or otherwise) citizenship by appending them to the application of the main investor, the law would require an amendment.

Following their appointments in March, representatives of the three approved intermediaries – Henley & Partners, Arton Capital, and Apex Capital – have repeatedly impressed upon Montenegrin authorities the importance of amending the law to reflect the reality that CIP-investors tend to have families for which they would like to obtain citizenships as well.

In a recently announced Decision, the government recognizes that the formulation in Article 12 must be clarified because “it is evident that a minor cannot acquire Montenegrin citizenship by admission under Article 12 of the law, which can have a negative effect on credible and serious investors and that can ultimately slow down the economic and regional development of Montenegro in attracting new foreign investment, especially considering all other countries operating economic citizenship programs do allow for minor dependents to acquire citizenship as well.”

In a separate circular, authorities also reveal that a further three hotel developments, none of which were mentioned by name, are currently under consideration for designated development status. So far, the government has approved four projects.

So far, said the circular, intermediary agents had submitted a total of five CIP-applications.