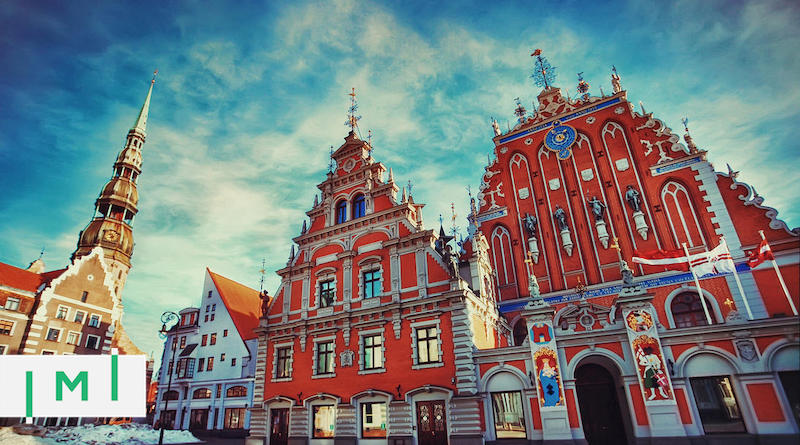 On March 28th, Latvian Prime Minister Krisjanis Karins told the national press that his cabinet had decided to end the country’s golden visa program and that the Ministry of Interior was already drafting the necessary amendments to the law, which would be subject to fast-track processing by the Saeima (Latvia’s parliament).

While lawmakers did indeed debate, vote on, and pass the bill in an expedited manner (the bill passed its second reading only a week following the first reading), the amendments, in the end, contained no language that would indicate the golden visa program would close altogether.

Instead, the approved bill will see Russians and Belarusians excluded from the program by precluding the issuance of first-time temporary residence permits to individuals of those nationalities until June 30th next year.

The law, moreover, supplements the legal framework around the issuance and revocation of residence permits; Latvia will now be able to refuse to issue permits if a foreigner (regardless of nationality) has “publicly glorified, denied or justified genocide, a crime against humanity, a crime against peace, a war crime,” a press release from the Saeima stated.

Such refusals would henceforth also be possible where individuals have provided “significant financial, material, propaganda, technological or other support to persons or states that undermine or threaten the territorial integrity, sovereignty and independence of democracies or the constitutional system, or has carried out such acts or otherwise acted contrary to the interests of national security or public order and safety.”

The law leaves room for granting some exceptions to the rule on the basis of family reunification, employment, studies, and humanitarian considerations.