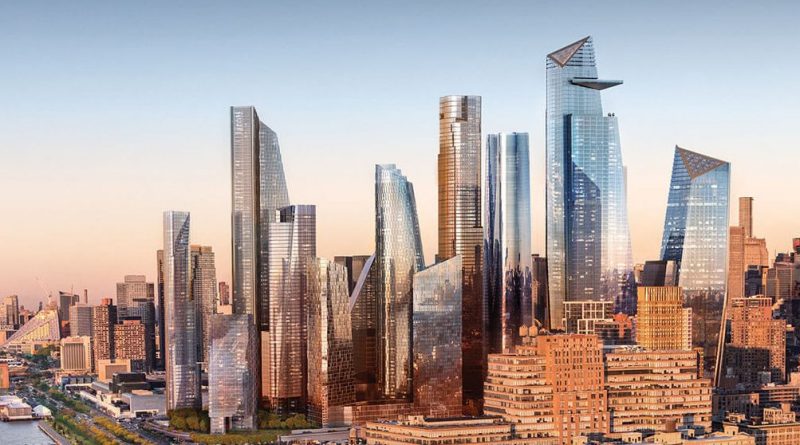 The United States Citizenship and Immigration Service (USCIS) received only 25 I-924 applications – the petition private and public economic entities file to request status as a regional center under the EB-5 program – during the third quarter of fiscal year 2018.

The figure is the lowest on record since 2012 and represents a 95% decline since last quarter, according to IIUSA, the EB-5 program’s principal advocacy group.

According to the same organization, the decline may partly be attributable to the USCIS’ termination of 83 regional centers during 2017 alone.

The USCIS also rejected 108 regional center applications in Q3, leading to a hitherto unseen phenomenon in the EB-5 program; for the first time in the program’s history, I-924 application rejections exceeded the number of approvals.

Processing speeds, on the other hand, have improved; the USCIS adjudicated 213 I-924 petitions in the third quarter, a 33% improvement on the preceding quarter.

To explore EB-5 data in further detail, become a member of the IIUSA here.