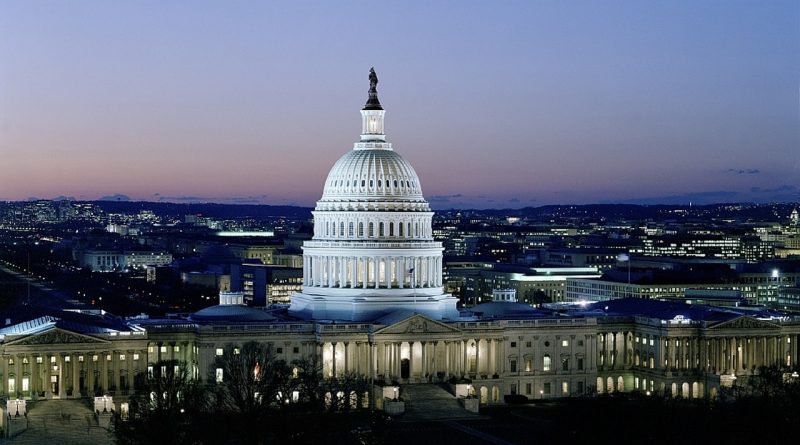 By 365 Yeas to 65 Nays, the House of Representatives yesterday passed HR 1044, the House-version of the Fairness for High-Skilled Immigrants Act of 2019. The bill would eliminate the 7% cap for employment-based immigrant visas, of which the EB-5 is one.

Should the Senate also pass the S 386, a conference committee will have to reconcile the respective versions of the bill – which must, in turn, be approved by both chambers – before passing it on to the president. Once the president signs the bill – or Congress overrides his veto – the bill becomes law.

To understand more about how a passing of the Fairness for High-Skilled Immigrants Act would affect EB-5 backlogs and wait times, see Suzanne Lazicki’s analysis.