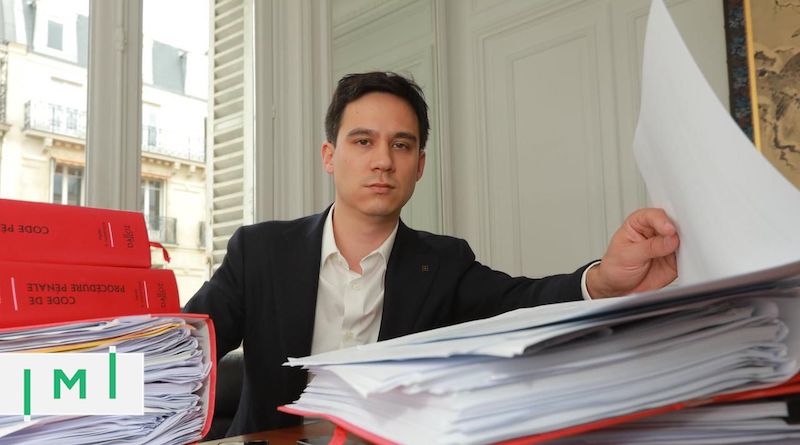 Together with nine individual plaintiffs, the Association of Accidental Americans (AAA) – a French-registered non-profit representing individuals who, by accident of birth on US territory, have become US citizens – yesterday filed a lawsuit against the US State Department over its suspension of Voluntary Expatriation Services at its various diplomatic missions around the world.

The suspensions, say the plaintiffs, amount to a violation of the US constitution, and cannot reasonably be justified by the outbreak of COVID, the ostensible reason for the suspensions.

In a press release, the plaintiffs maintain that “the right to renounce U.S. nationality is a fundamental, natural and inherent right protected by the US Constitution. The State Department’s suspension of renunciation-related services is forcing plaintiffs to remain U.S. citizens against their will.”

Acknowledging that most citizens who reside in the US cherish their citizenship, the AAA pointed out that, for Americans living abroad, their US citizenship had in many cases become a liability and a “financial nightmare”.

The statement said that ever since the passage of FATCA, “US citizens abroad have been treated as financial pariahs by foreign financial institutions. In many countries, banks have closed or frozen accounts maintained by US persons. Elsewhere, banks refuse to provide basic services to US citizens, imposing unreasonable limitations on their ability to carry out their daily affairs. Also, unlike their fellow citizens residing in the United States, thanks to FATCA, the privacy rights of overseas Americans are severely infringed.”

At precisely the time when large numbers of Americans wish to expatriate to free themselves from such obligations and limitations, the statement charges, the US government has suspended the services necessary to complete the renunciation of citizenship and is using COVID as a pretext, which the plaintiffs allege is unjustifiable and contradictory.

“COVID-19 cannot justify the blanket suspension of renunciation
services,” reads the press release. “In fact, many U.S. missions have recommenced providing non-immigrant visa services for foreign nationals, while at the same time continuing to suspend renunciation services for U.S. citizens.”

Such discrimination against US citizens in favor of non-resident aliens make “a mockery of American citizenship,” says the AAA.

Even in those rare cases where the services are not formally suspended, the statement highlights, applicants are made to wait for several months to merely get an appointment for the renunciation oath. And that is if such appointments are kept at all. This constitutes a violation of the constitution’s fifth amendment due process rights.

Fabien Lehagre, the founder and president of AAA, issued the following statement:

“FATCA and other related laws targeting and placing heavy burdens on U.S. citizens abroad have left accidental Americans with little choice but to renounce US citizenship. The government has already illegally burdened exercise of the right to renounce by imposing a record-high $2,350 fee as a
precondition to exercise this right. My organization is currently challenging this fee in federal court. Now, the US government is placing additional restrictions on renunciation by indefinitely suspending the services required to effect renunciation.”

Prompted for additional comment by IMI, Lehagre pointed out that yesterday’s Complaint is the organization’s second lawsuit against the State Department.

“Our first complaint against the State Department seeks to challenge the exorbitant fees requested for the waiver process. Before FATCA, the procedure was free. With this second lawsuit against the State Department, we hope to obtain from the judge the immediate resumption of services to renounce American nationality. It is out of the question to let the United States administration violate rights protected by the United States Constitution.”

In our podcast episode with David Lesperance earlier this year, David Lesperance – an expert on contingency planning for the wealthy and one of the first people to point out that the US was using COVID as an excuse for preventing Americans from renouncing their citizenships – spoke in detail about the enormous backlog for renunciation appointments and the mismatch between the demand for and supply of such appointments.