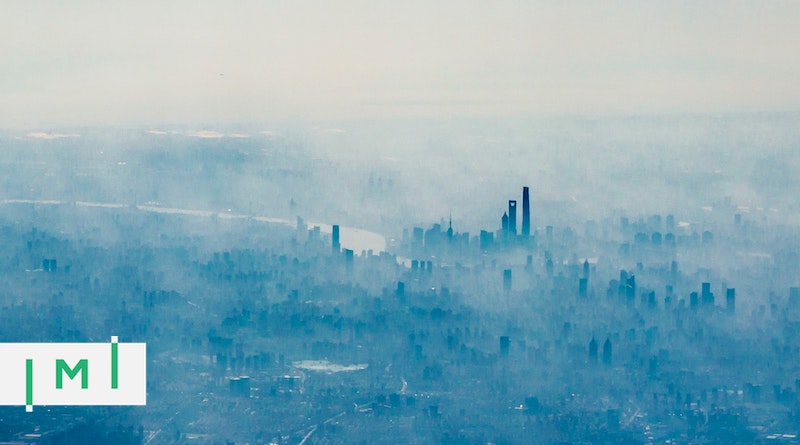 The prolonged downturn in China’s investment migration market has, over the last two years or so, made me rather unenthusiastic about putting pen to paper for my column here in IMI. What was once the largest source of investor migrants globally – by some distance – has appeared as a shadow of its former self since March 2020. During this period, many friends and colleagues have asked me: When will the Chinese market return to its former glory?

Now, finally, I have an answer.

Running out of arguments for staying

The global pandemic response, which was rather uniform across countries in the early phase of the crisis, has by now bifurcated into two camps: Countries that have resigned themselves to coexisting with the virus (let’s call this the “open strategy”), and countries determined to eradicate the virus even at immense cost to society and individuals (“covid zero”).

In the first camp, which is the bigger of the two, economic activity is rapidly recovering. Levels of immunity (however obtained) are generally high and life is mostly back to normal.

In China, however, where authorities have insisted on a comprehensive zero-tolerance model of fighting the pandemic, a hitherto unseen challenge has appeared: Omicron, a far more contagious (but also far less deadly) strain of the novel coronavirus, is tearing through metropolitan China.

As I’m sure you’ll have heard by now, the nearly 30 million inhabitants of Shanghai – China’s largest, most cosmopolitan, most modern, and (I would argue) most livable city – are laboring under a lockdown that is at once iron- and ham-fisted. As a Shanghai native, this outbreak of the epidemic has filled me with frustration, chiefly because Shanghai has now lost its main competitive advantage: Its relative freedom.

Living in Singapore, I worry about the daily lives of my relatives and friends in Shanghai almost every day because of various restrictions, many of which are imposed without advance warning, leaving little or no time for preparation. More terrifying still is that a certain hostility toward the region and its people is forming. Just like with Wuhan, where the pandemic started, expressions of malicious sentiment against Shanghaiers are now spreading through social media, piling even greater pressure on already stressed locals.

Over the past few weeks, I’ve received scores of calls from Mainlanders inquiring about migration. Researching, dreaming of, and inquiring about migration appears to be an outlet for people to relieve stress and cope with the status quo. Certainly, some of these are so-called “emotional inquiries” but, even so, judging by objective metrics, a Chinese investment migration market recovery is now inevitable. Background data from search engine Baidu show the number of individuals in the Shanghai area searching for the keyword “migration” [移民] grew five-fold during the first week of the April lockdowns.

I don’t intend to advocate for the future flourishing of the Chinese migration market. I just hope to help those friends who need more choices. They are different from the HNWI who got their permanent residencies abroad through investments in real estate or financial assets in the past and maybe more cost-sensitive. Active Investor and Independent Means visas are their first choices. In contrast to their peers from a decade ago, these people are ready to physically relocate. In fact, physical relocation is their primary motive.

The Chinese market also needs these other types of migration solutions (beyond golden visas and CIPs) to broaden its product offering. It represents an opportunity and a challenge for the development the Chinese investment migration industry.

In Singapore, I’ve witnessed a new type of service/product based on family office establishment. In essence, such products combine company establishment, tax planning, wealth management, and residency planning across multiple industries and fields. This comprehensive, multi-disciplinary model is becoming increasingly popular. It is particularly welcomed by Asian HNWI who increasingly find they must re-allocate their assets and secure their physical persons globally, and with some urgency. 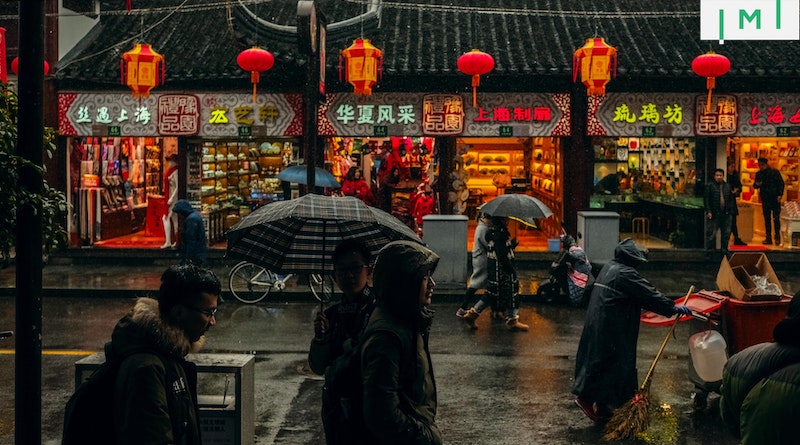 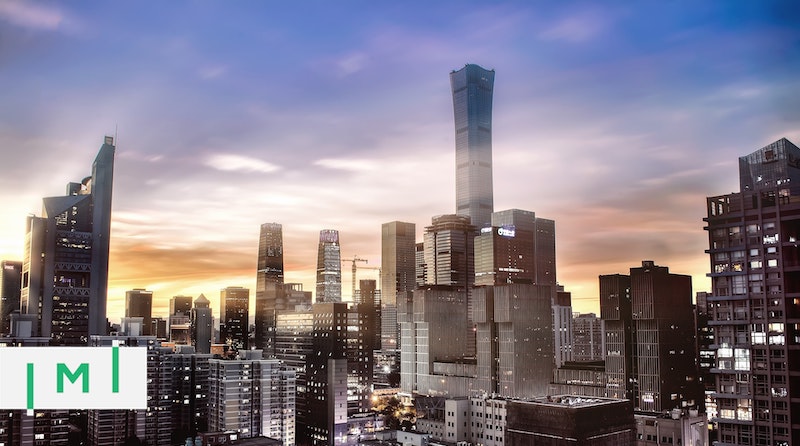