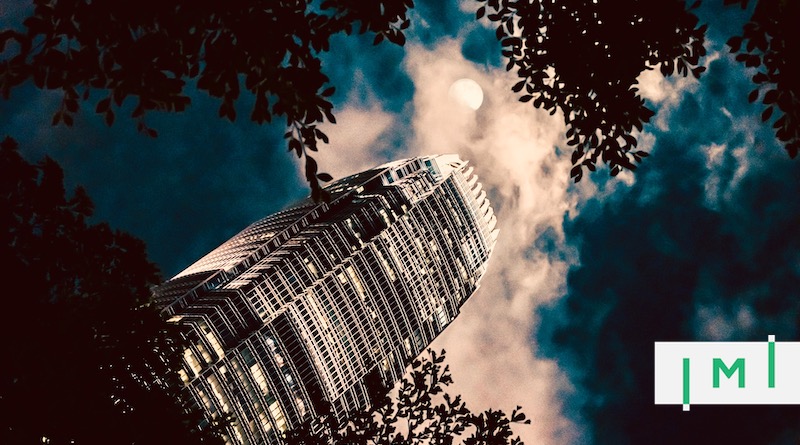 “A real estate option could make Vanuatu citizenship even more appealing by enabling one to invest in an asset rather than simply handing over a fee,” said Georg Chmiel, co-founder and group executive chairman of property portal Juwai IQI.

Currently, investors cannot buy homes or property for residency or passports in Vanuatu. The country is, however, working on a real estate option, which will enable applicants to invest in projects that contribute to the country’s development. The legislation was passed in April, and the government is currently working out exactly how the programme will work, including the time to launch and investment size.

“The devil is in the details, so it is impossible to predict how popular the new option will be until we see the rules,” Chmiel said.

Fewer people are buying property in Vanuatu also because of the UK offering an emigration path for holders of British National (Overseas) passports in Hong Kong, said Andy Wong, director of Ricacorp Overseas Property and Immigration Consultants. Climate change is also a significant deterrent. It remains the most significant single threat to sustainable development in Small Island Developing States such as Vanuatu, according to the UN.

Cyclone Pam, which hit Vanuatu in 2015, clearly showed this, affecting 64 per cent of its economy and 60 per cent of its population. It also destroyed 96 per cent of the country’s food crops. Moreover, Vanuatu is also experiencing sea-level rise, coastal erosion and ocean acidification.

“The buyers are looking for a passport only. That’s why they don’t care about the potential risk of natural disasters. The only thing [of] concern is the validity of the passport,” Ricacorp’s Wong, however, said.

David Lesperance made numerous media appearances over the last week-or-so, including:

Ashsish Saraff, who also made an appearance on the Mobility Standard podcast last month, this week penned an op-ed for CNBC TV18: