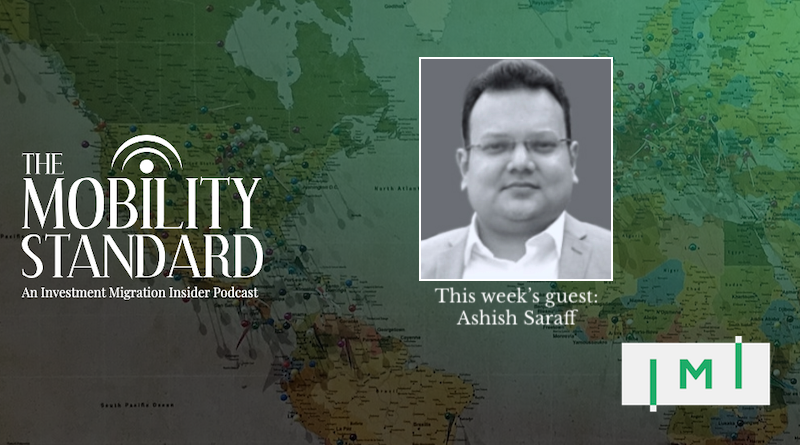 Ashish Saraff says he’s confident both that India will soon allow dual citizenship and that the Indian investment migration market will become the world’s largest within a decade.

In this episode of the Mobility Standard, we spoke to Ashish Saraff of Aretha Capital Partners. Himself an Indian by birth, Ashish has, for many years, been intimately involved in developing the Indian investment migration market, initially focusing on EB-5 and more recently on investment funds in European golden visa jurisdictions.

We raised a number of questions we had about what Ashish says he is confident will become the single largest investment migration market in the world within the next decade, including: 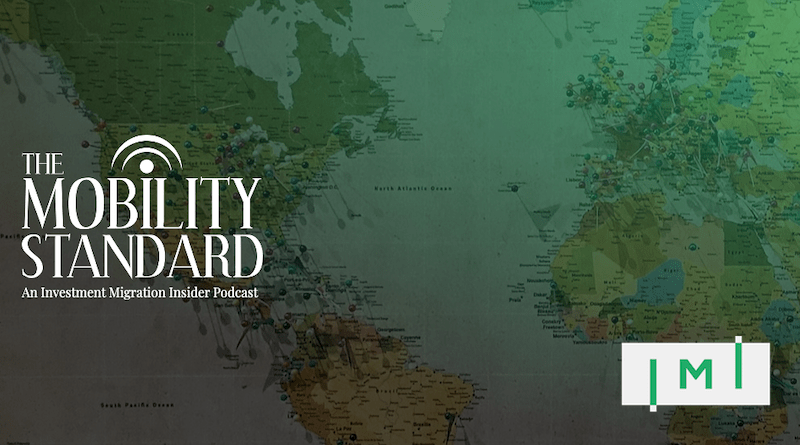 Podcast: Independent Means Visas Eating Into Golden Visas' Market Share
In this episode, we discuss the rising popularity of independent means visas, which require no investment but proof of financial means.