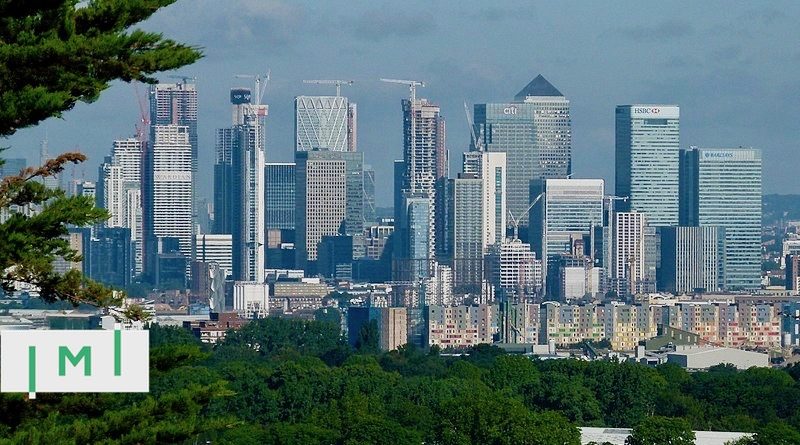 The UK’s Upper Tribunal has put an end to a business model that lent money to Tier 1 applicants on the condition they invest in a company controlled by the same individuals.

When the UK Home Office denied the applications for extension and Indefinite Leave to Remain for two investors in the UK’s Tier 1 Investor Visa program over the applicants’ failures to meet the program’s investment requirements, the investors took the Home Office to court.

The case, which dates back to the pre-2015 period, when the required investment amount was half of what it is today and financing of the same was permissible, sets a precedent that effectively puts an end to a practice that had raised more than GBP100 million.

The applicants, said the Home Office, had not complied with the program rules because they had invested the one million pounds in Eclectic Capital, a company owned by the wife of the owner of the firm from which they had borrowed the money, Maxwell Holding, on the condition that the money be invested in Eclectic Capital. This violated rules stipulating that the investment must be under the applicant’s control.

“The money that was lent to you is not under your control because it is evident that you are not able to invest the money anywhere other than in Eclectic,” said the Home Office about its decision to deny the applications.

The applicants, meanwhile, filed for a judicial review, arguing that the Home Office could not reasonably expect investors to have complete and unfettered control of the funds at all times and that, in any case, they had “effective and ultimate control” of the money. The investors added that they had the legal right to channel the Maxwell loan into any company they saw fit, as well as the right to redeem their shares in Eclectic after six years.

In December, however, the Upper Tribunal ruled in favor of the Home Office and determined that the word “control” should be interpreted to mean that the investor had the ability to “manage and/or direct the use of the money, asset or investment” in real life, including an element of “choice and use”.

On the applicants’ counterargument claiming the decision to invest with Eclectic was a business decision, the Upper Tribunal retorted that the returns were so poor (upfront interest payments were greater than the promised return six years hence) that it “cannot possibly have been for good commercial reasons”.

The Upper Tribunal listed a further violation to definitely fell the applicants’ case: Shares in Eclectic, it said, were not qualifying investments to begin with because of paragraph 65(b) of Appendix A of the Immigration Rules. That clause holds that investments in companies that simply pool the money and invest it in other firms, rather than using it to run their own business, do not qualify. More than a hundred investors have reportedly used the service.

See also: The UK’s New Startup and Innovator Visas: A Detailed Explanation of How They Work

In a separate matter, Mayfair-based wealth manager Dolfin has come to a Voluntary Requirement (VREQ) agreement with the Financial Conduct Authority not to sell “restricted bonds” to its UK Tier 1 investor clients after an audit highlighted instances in which Dolfin had executed trades for investors who bought bonds in companies related to Dolfin directors.

A company statement indicated it would “‘cease to be involved in structuring, promoting, issuing or distributing bonds and loan notes issued by companies in which Dolfin or its directors have an interest.’

Want to know more about the UK Tier 1 Investor Visa? To see recent articles, statistics, official links, and more, visit its Program Page. To see which firms can assist with an application to the program, visit the Residence & Citizenship by Investment Company Directory.