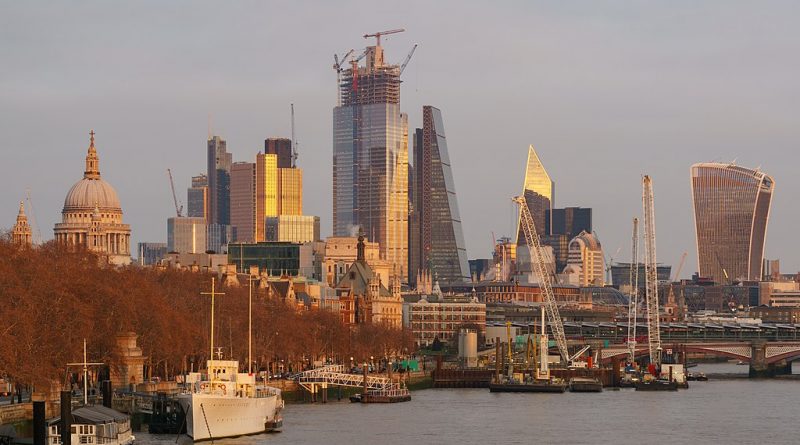 The changes aim to better protect against financial crime and ensure investments are of greater benefit to the UK economy.

Implications for the Tier 1 (investor) category

The changes supplement previous amendments from 2014 and 2015 to the Tier 1 investor category. The Home Office hopes to address doubts raised about the character and conduct of applicants using the route, and the sources of their funds.

Applicants must currently open a UK bank account for the purpose of making their investment prior to making a Tier 1 (i) application. This requirement is being tightened to make explicit that the bank must carry out all required due diligence checks and Know Your Customer , and confirm that these have been done.

(quotes from the Home Office’s memorandum)

The Home Office has gone to great lengths to emphasise that the nature of the changes is to ensure funds being invested in the UK through the Tier 1 Investor category are of benefit to the UK economy, a consideration that was never previously on the forefront of the Home Office’s agenda given that approximately 85-90% of Tier 1 Investor applicants invested their funds in the low yielding government bonds.

The nature of the changes provides clarity but also greys the lines what will and will not be considered to be a qualifying investment.

This article was contributed by Arthur Sarkisian of , a global immigration advisory.