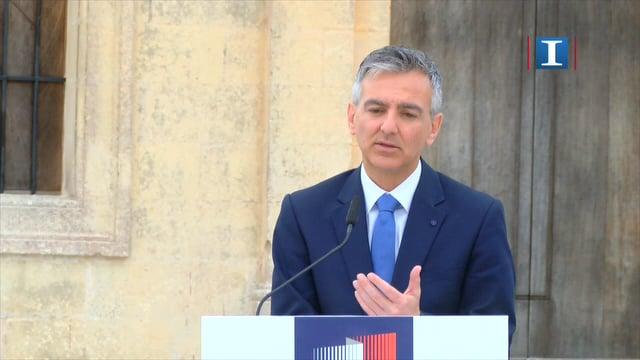 Simon Busuttil, leader of the Nationalist Party of Malta and a vehement opponent of the Maltese Individual Investor Program (MIIP) when the Labor Party first introduced it in 2013, has clarified his position on the program, saying that while he is in principle against the scheme that he calls “selling passports” he would reform the program rather than shutter it, writes the Malta Independent.

The program has been the focus of allegations that Prime Minister Muscat’s chief of staff, Keith Schembri, had received kickbacks from the sale of passports to Russian applicants of questionable repute. Busuttil and his party have been vocal critics of the program’s management, voicing multiple claims of corruption and abuse of authority. Commenting on the program, the Nationalist Party leader has vowed to “clean it”, but says he would let the program continue.

Prime Minister Joseph Muscat called a snap election on May 1st and voting is set to take place on June 3rd. Opinion polls in the exceptionally politically engaged country (voter turnout in 2013 was 93.8%, second only to that of Australia where voting is mandatory)  indicate a slight edge in favor of the incumbent Labor Party.