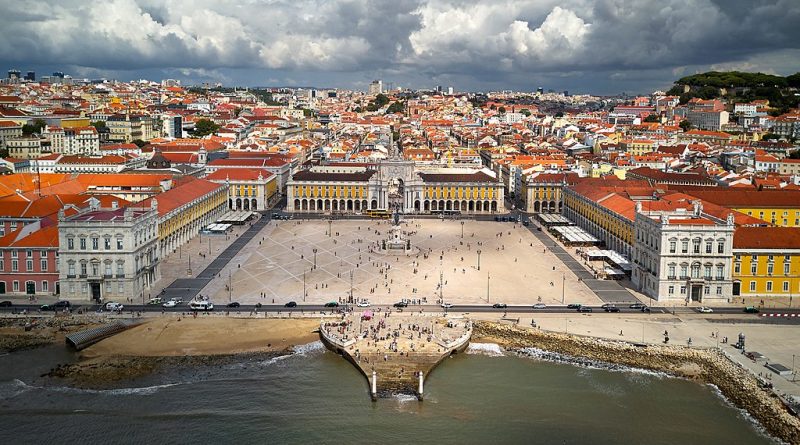 A Lisbon court on Friday acquitted Miguel Macedo, erstwhile Minister of the Interior for Portugal, of criminal malfeasance in a high-profile case stemming from an investigation in 2014 – Operation Labyrinth – which saw 21 individuals from both the public and private sectors tried in court on charges of corruption and influence-peddling related to the country’s Golden Visa program.

Macedo resigned from public office in 2014 upon learning of the investigation, shortly after which prosecutors arrested the former Minister.

According to the Macau News Agency, Judge Francisco Henriques said Macedo had wrongly sent specifications concerning an international tender for helicopter maintenance to his friend and businessman Jaime Gomes, who is himself a defendant in the case.

While criticizing such actions, the judge conceded that they did not amount to a criminal offense.

While clearing Macedo of crimes, the panel of judges did convict several of his co-defendants. Antonio Figueiredo, former head of Portugal’s Institute of Registries and Notaries (IRN), received a four-year and six-month suspended prison sentence for corruption and embezzlement. The court absolved Jarmela Palos, once director of the Foreigners and Border Service (SEF), for accepting bribes and two maladministration crimes.

The panel of judges emphasized that while several of the absolved defendants were not guilty of criminal wrongdoing, some had demonstrated “objectionable moral behavior”.