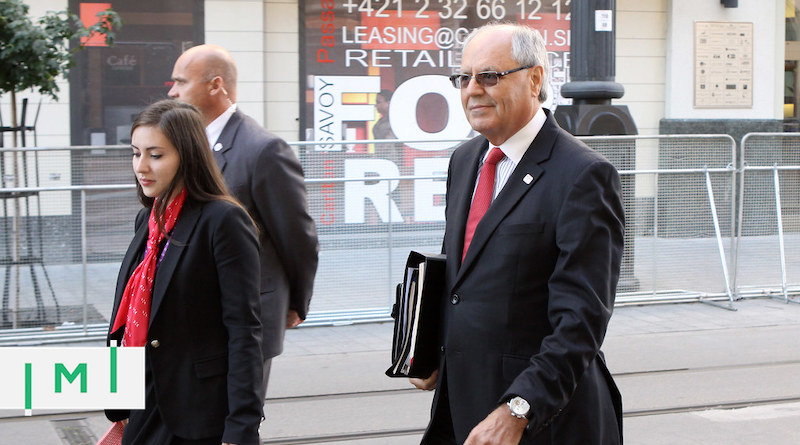 In March, the Maltese government dismissed calls from the private sector to use its citizenship-by-investment-derived revenue to bolster its economic rescue package following the COVID-19 outbreak. Now, the island’s authorities say they will temporarily change its stance.

Under ordinary circumstances, the Maltese government places 70% of its MIIP-related income in the National Development and Social Fund (NDSF, a sovereign wealth fund that, effectively, amounts to a national savings account), while the remaining 30% flows to the government’s Consolidated Fund – the state’s “checking account” – the funds in which are typically used to pay recurring expenses.

Overall, the government had raised some EUR 800 million by the end of June 2019, according to the most recent report on the program from the Office of the Regulator of the IIP. By mid-March this year, the accumulated savings in the NDSF had reached more than EUR 600 million.

The government in Valetta now says it has temporarily changed that ratio to 80% and 20% in favor of the Consolidated Fund which, in practice, means it will have the discretion to spend four-fifths of its MIIP-derived income the moment it arrives, while only one-fifth will go to the national “piggy bank”.

Finance Minister Edward Scicluna, according to the Times of Malta, said the measure would only be temporary and also responded to news that one in three businesses surveyed by the Malta Employers Association indicated the government’s economic response so far had been “extremely ineffective”. The results of the survey, he indicated, did not surprise him because no government aid package could fully substitute a company’s regular income.

“The government,” said Scicluna, “is expected to temporarily provide a safety net that allows companies to survive and provide a decent wage.”

Policy change unlikely to make a big difference
The 80% of MIIP-revenue now being diverted to the consolidated, however, applies to the income currently coming in through the program; the government is not “raiding” previously accumulated savings in the NDSF. Fresh capital becoming available to help the government cope with the economic fallout of the pandemic, therefore, will be limited to the amounts injected by approved applications in the months ahead. In all likelihood, the pandemic has also markedly slowed down the number of applications the program receives and will continue to do so at least until the end of summer, which – in turn – means that any additional funds available for rescue packages will not be materially boosted by this policy change.

Last week, the Maltese government joined Cyprus in rejecting the European Commission’s renewed calls for a “phasing out” of citizenship by investment programs among EU member states. The governments of both countries have responded to such demands by pointing to continued reinforcement of vetting standards and the indispensability of citizenship-by-investment funds during a time of unprecedented crisis.